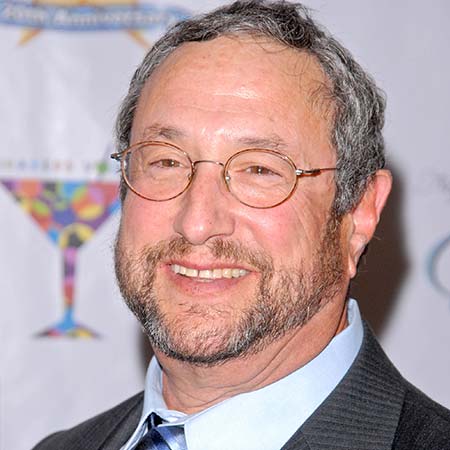 Pankin is an eminent actor famous for his role in Not Necessarily the News, Dinosaurs and many other blockbusters and super hit shows. He made his first appearance in the 1974 film Free to Be ... You & Me.

Stuart Pankin was born in Philadelphia, Pennsylvania, on April 8, 1946, under the birth sign Aries. Pankin holds an American nationality and belongs to a white ethnic group. There is no information regarding her parents and siblings background.

He attended Dickinson College in Carlisle, Pennsylvania where he was a member of Sigma Alpha Epsilon, a North American Greek-letter social college fraternity. Later, he joined Columbia University from where he graduated with a Masters of Fine Arts Degree in 1971.

Stuart Pankin started his career in acting, performing at St. Vincent Summer Theater. Talking about his movie career, he has been a part of some famous blockbuster hit movies that include The Hollywood Knights, Mannequin on the Move, The Dirt Bike Kid, Encounter in the Third Dimension and Honey We Shrunk Ourselves. Besides, he is best known for voicing Earl Sinclair, the blustery father, in the movie Dinosaur. 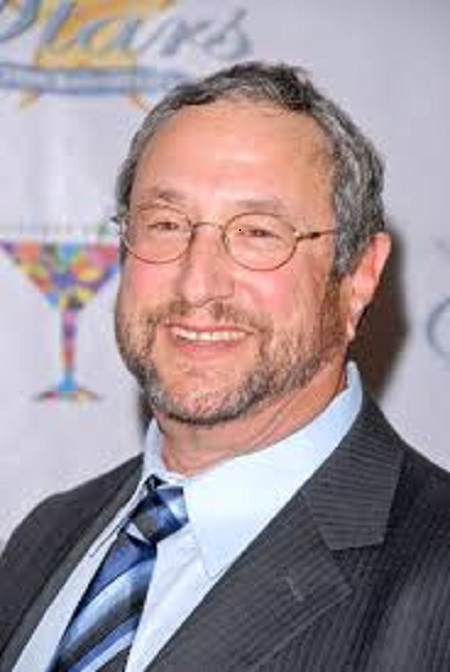 Besides, Stuart has also made his presence in some video games. In 2018, he played the TV series, A very Odd Christmas as Jim. Most recently, he played as Jim in the Television series, A Very Odd Christmas. Stuart is known for comedy roles and game show appearances. Also, he has taken dramatic roles, such as Michael Douglas' character's friend Jimmy.

Actor Stuart Pankin's net worth has not been revealed yet. He earns a good sum of money from his acting career which is also supported by his career as a voice-over actor. According to some sources, Pankin earns a good amount of money that is estimated in hundreds of thousands of dollars annually.

Stuart Pankin is a married man. He is married to his long term girlfriend, Joy Pankin since 1974. Details about the couple's marriage date and venue are not revealed till the date. 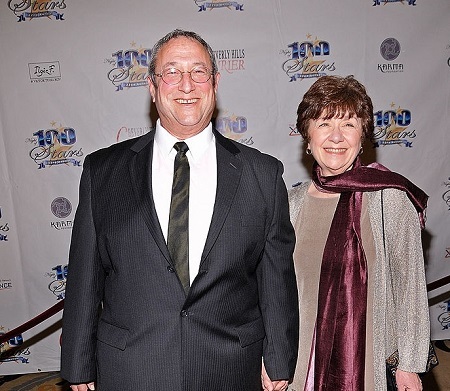 Within their glorious married life, Stuart and his spouse Joy have given birth to a child, a son, Andy Pankin.