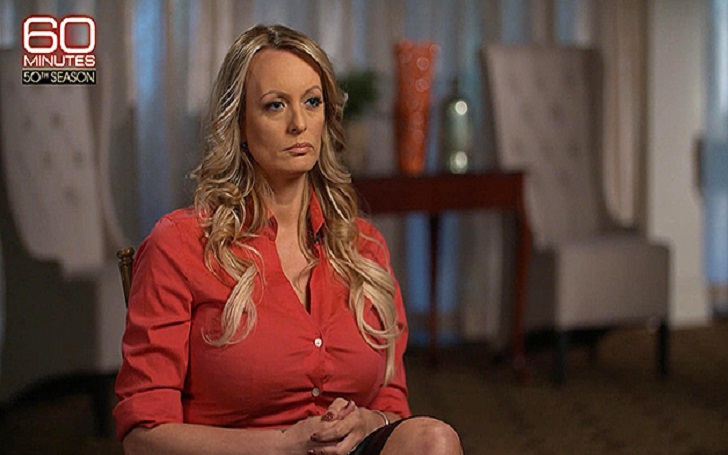 Stormy Daniels who has been in news these days making some serious revelation on the alleged affair with Donald Trump recently opened up about a threatening incident.

Daniels who is a former Playboy magazine girl said that she and her then-infant daughter were threatened by a strange man who told her to withdraw affair allegations with Donald Trump. 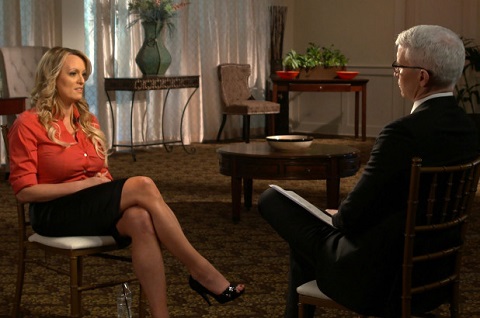 In talks with Anderson Cooper on ’60 Minutes’ daniels summoned the incident when she had a sexual encounter with Donald Trump that ultimately resulted in threats and hush money. Stormy in her conversation on ’60 Minutes’ spoke about an interview that she gave to Touch Magazine back in 2011 where she dished about Donald Trump. Back then she was approached by a man in las vegas parking lot who openly threatened her saying:

The man further looked at her daughter said:

"That's a beautiful little girl. It'd be a shame if something happened to her mom."

After that act of threatening, Daniels says she hasn’t seen the man. Anderson asked stormy if she took that as a threat to which stormy replied, ‘Absolutely.’ She added, she was rattled by the alleged encounter and she never went to police over it out of fear.

Stormy further claimed that she was not paid for her In Touch Interview as the magazine buried the interview after Trump's attorney, Michael Cohen threatened the magazine over its publication.