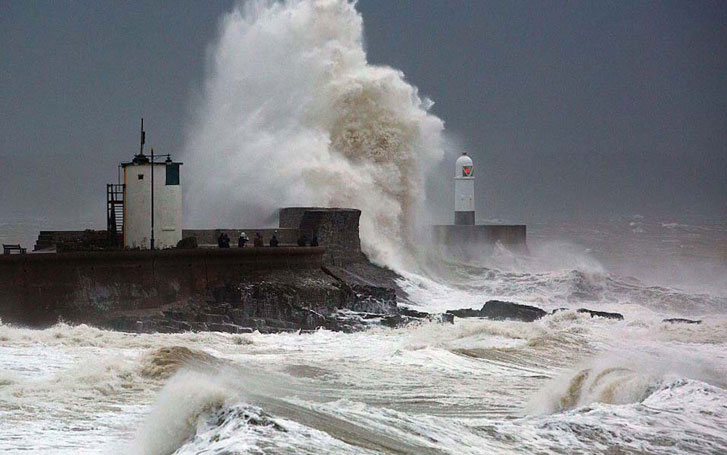 A giant winter storm has hit and spread chaos over the United Kingdom. The gusts of up to 90mph hit Britain officially on January 16 leaving the country under deep snow cover following the intense -7C blast.

Meteorologists have warned the citizens of the storm sweeping through the UK for next two days. A strong wind hit England overnight on January 18 while Wales faced 93mpg gusts and Tibbenham, Norfolk went through gusts of up to 83mph over the night. 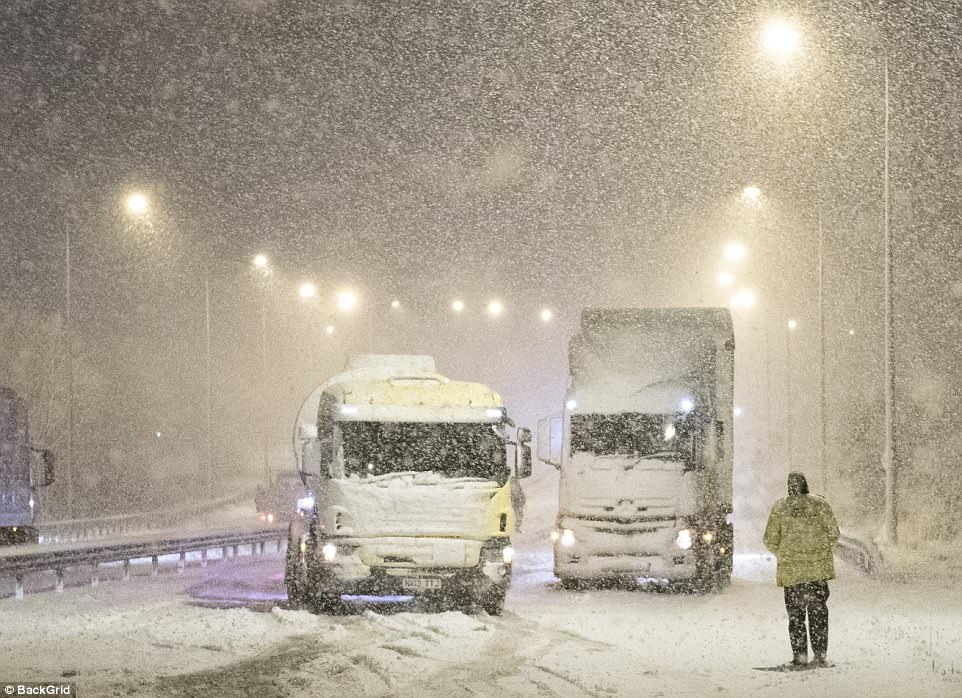 Forecasters warned that the storm could bring up to inches of snow throughout the North East and North West of England and Scotland. Due to the wintry weather condition and the probable storm, traffic closed parts of the motorway in Lanarkshire for hours. The Met Office warning explained:

The location of the most damaging winds is currently uncertain, although parts of northern and eastern England along with southern Scotland currently look more at risk.

Along with the strong winds, a spell of heavy rain can also be expected, which could also be combined with a temporary thaw of lying snow in the north.

The environment agency also warned that many rivers including the Hayle and Cober have risen following the storm. 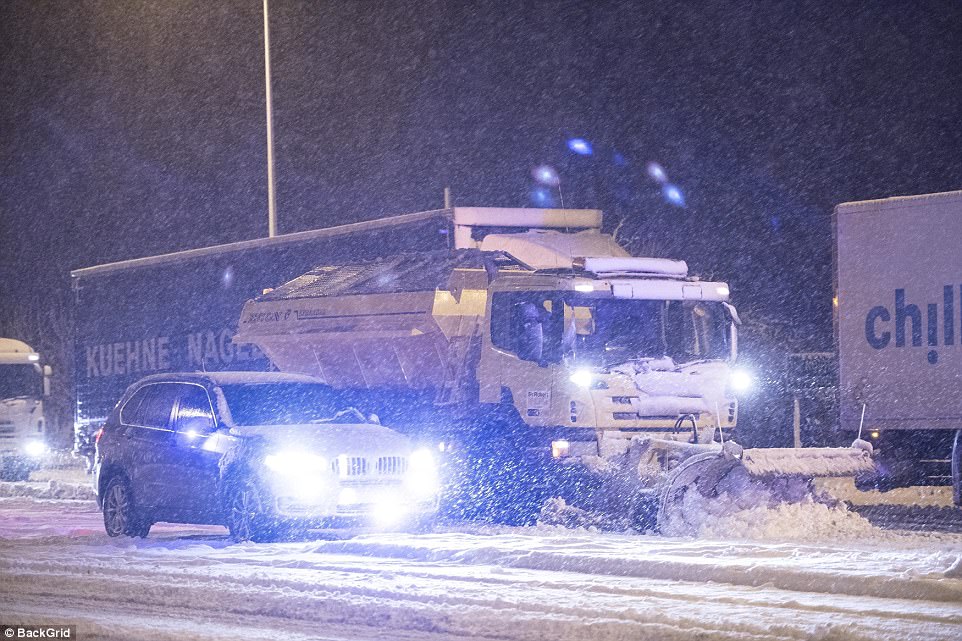 Dozens of schools in the Scottish Borders and around 200 in Northern Ireland were closed on January 17.

Fionn happens to be the sixth named storm of the season in the United Kingdom. Before, Storm Aileen, Ex-Hurricane Ophelia, Storm Caroline, Storm Dylan, Storm Eleanor.