American filmmaker, screenwriter, producer, and actor, Steven Soderbergh rose to limelight from his movie Sex, Lies, and Videotape, Erin Brockovich and Traffic. He won the Oscar Award for Best Director for Traffic. His other works include Ocean's Trilogy, Magic Mike, and Logan Lucky.

He is one of five kids of Peter Andrew Soderbergh and Mary Ann Benard. Later his family moved to Charlottesville, Virginia, and then to Baton Rouge, Lousiana. He has four siblings, Charley Soderbergh, Mary Soderbergh, Peter Soderbergh, and Susan Soderbergh.

Talking about Steven's education, he went to Louisiana State University Laboratory School. While Soderbergh was in college, he discovered his interest in filmmaking as a teenager and directed short films.

What Is Steven Soderbergh's Net Worth?

Steven Soderbergh has been working in the Hollywood film industry for more than three decades. He has acc u mulated an estimated net worth of $40 million from his career.

His untiring works in Hollywood films and television shows have earned him millions of dollars. He has worked as a director, screenwriter cinematographer, film editor, and actor. Here are some of his movies with their Box Office collection

The 56-year-old director lives in an apartment that sits on a 3,100 sq ft area and features three bedrooms and a paved outdoor. He paid $8.5 million for the property in 2015. Previously, he sold his Chelsea Loft in New York for $4.8 million.

He also owns a house spreading in 2,832 sq ft. and featuring four bedrooms and bathrooms, He bought the house for 2.15 million in 2005.

Steven Soderbergh was fascinated by making movies from his teenage days when he used to make short films with his two Super 8 and 16 mm negative cameras. He made his debut in Hollywood from his movie Sex, Lies, and Videotape. His debut film earned him a nomination in Academy Awards for Best Original Screenplay in 1990. 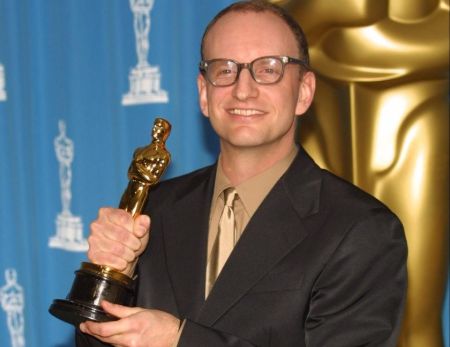 Soderberg is a happily married man-has been sharing a happy bond of marriage with actress and director Jules Asner. The couple tied the knot on 10th May 2003. Soderbergh and Asner have been living a happy married life ever since. The husband and wife don't share any children in their 16 years long married life. 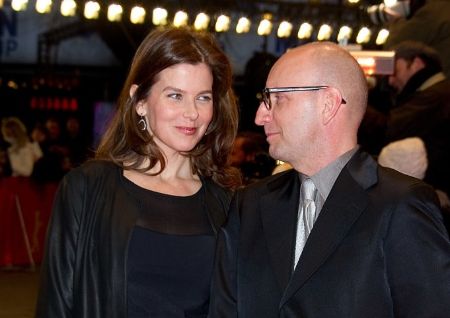 Previously he was married to actress Betsy Brantley. The couple took wedding vows on 2nd December 1989. A year later, Steven and his wife welcomed their first child, daughter Sarah Soderbergh. Soderbergh and Brentley lived together for 5 years before getting divorced in 1994.

He also had a relationship with Frances Anderson, from which he also has a child, a daughter.