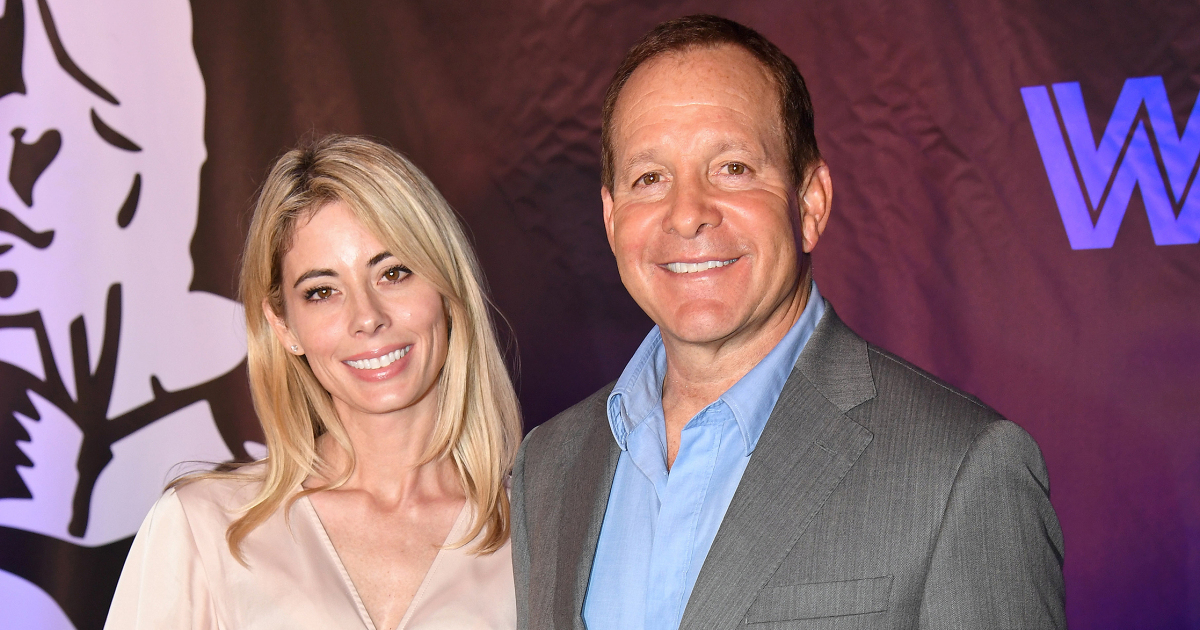 Steven Guttenberg And His Longtime Girlfriend Emily Smith Married! Tied The Knot In A Private Wedding In Malibu

The bride and groom exchanged their vows in front of his family members, relatives, and close friends, People confirmed. 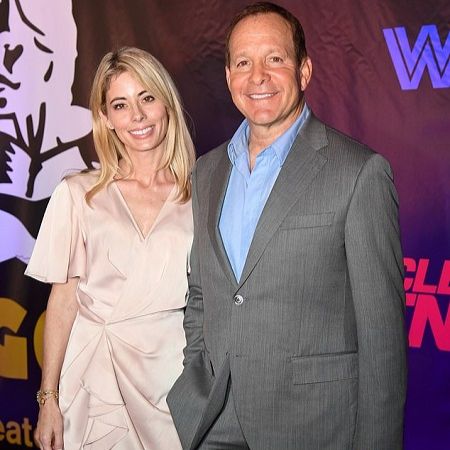 Guttenberg and Smith wear engaged since December 2016. The couple who started dating in 2014 met on a blind date for the first time. The pair was set up by their mutual friend Scott Rapoport.

A year later after they met on a blind date, the pair moved in together to actor's house in Pacific Palisades, Calif. After dating for over two years, Guttenberg proposed to his girlfriend on December 2016. Days after their engagement, his then-girlfriend took to her Facebook to announce her engagement writing "Yes, yes, yes:" at the caption of her post.

Meanwhile, the 60-year-old Police Academy actor Steve was married to a popular model Denise Bixler. He was married to her from 30 September 1988 to 1991. The former power duo announced their separation news in 1992.

After his divorce from his first wife, Bixler, he was speculated to be in a romantic relationship with Anna Gilligan, a former entertainment reporter. At that time, they were frequently spotted together in public places spending quality time together. However, the couple never addressed the rumor and the relationship rumor faded away with time.

Congratulations to the newly married couple!