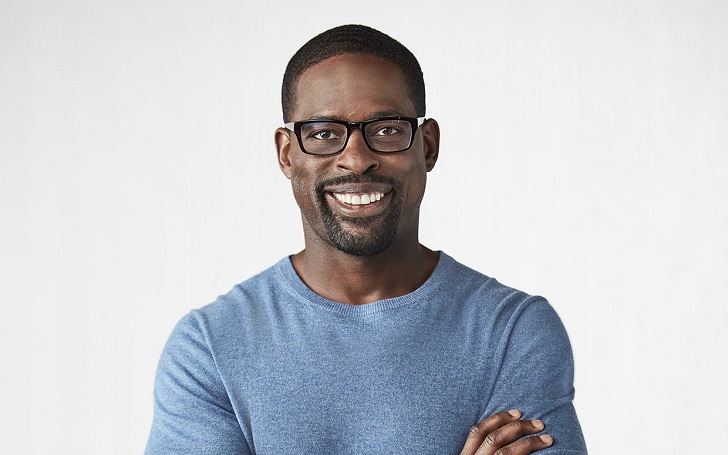 American Actor Sterling Kelby Brown or Simply Sterling K. Brown Is All Set To Appear In The Leading Role Of Coach Willie Davis In An Inspirational Sports Drama “Rise.”

Good news for Sterling K. Brown’s fans and followers! Sterling will be appearing in the leading role of Coach Willie Davis in true-life sports drama, Rise. The movie will be about the journey of Coach Willie on how he turned to coach from being a junior high janitor. 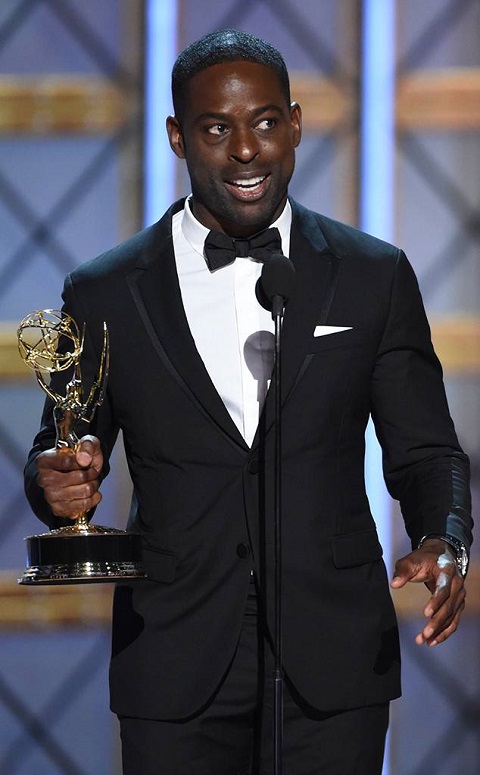 Willie took the sole responsibility and became head coach for the school’s lackluster basketball team which was in danger of being cut due to lack of funding concerns.

Within no less time, Willie becomes the role model for many children in the school and surrounding the community making an amazing run at the state championship.

Kevin Rodney Sullivan will be directing the movie whereas Randy Brown and Gregory Allen Howard wrote the screenplay. The producers of the movie are Ari Pinchot, Mike Karz, Stuart Avi Savitsky, and Bill Bindley. The drama is reported for release on April 10, 2020.

Teaming up with our frenemies and keepin it . #AngryBirdsMovie2

Sterling K. Brown, who has launched his Indian Meadows Productions banner, will be next seen in Angry Birds sequel and Disney’s Frozen II. He also appears opposite Blake Lively and Jude Law in The Rhythm Section.