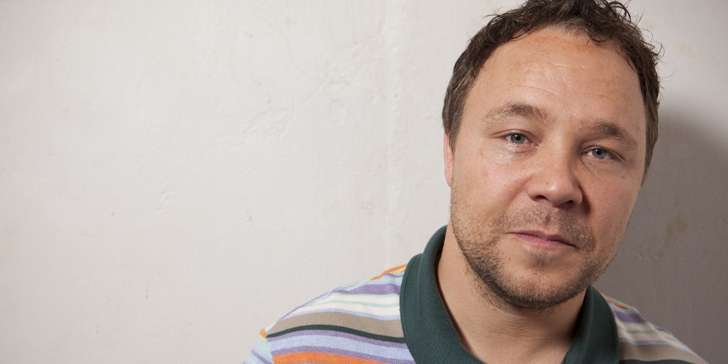 Stephen Graham was born on 3rd August 1973 in the Southdene part of Kirkby, Lancashire. His mother was a pediatric nurse while his father was a social worker. His paternal grandfather was Jamaican and one of his grandmothers was Swedish. He is an English actor who is best known for his roles as Tommy in the film Snatch and as Andrew "Combo" Gascoigne in This Is England following its other television sequels, This Is England '86, This Is England '88 and This Is England '90. He played as Danny Ferguson in Occupation and as Billy Bremner in The Damned United. He appeared as a notorious bank robber Baby Face Nelson in Public Enemies. In the popular movie Pirates of the Caribbean, he was seen playing the role of Scrum. From 2010 to 2014, he worked in the HBO series Broadwalk Empire as Al Capone.

He has portrayed characters from several British and American regions, including Cockney, a Geordie, a Scouser, and a Scotsman; an Irish gang member in 19th-century New York City, a 1930s Chicago bank robber, a Brooklyn mobster, a Texan, and the short-fused English nationalist, "Combo", in This Is England. He was nominated for an RTS Award for his work in The Street and a British Independent Film Award for his work on This Is England. He also appeared in several music videos like "I Remember", "Fluorescent Adolescent" and "When the Sun Goes Down" by the Arctic Monkeys and "Unlovable" by Babybird which was also directed by Johnny Depp.

Hannah Walters is his spouse. They got married in 2008 and together have two children. Stephen has been nominated for BAFTAS this year in the title of a lead actor for his role as Combo in This Is England '90, part of the cult This is England miniseries directed by Shane Meadows. His net worth is estimated to be $5 million. More information on his bio can be found.