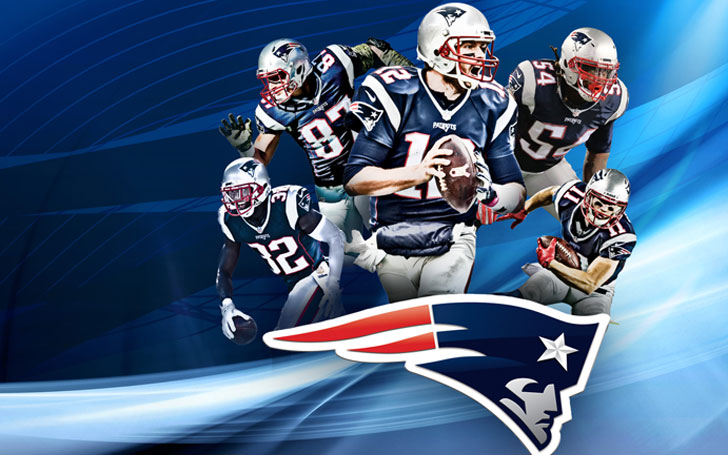 The defending Super Bowl Champions New England Patriots couldn't start their campaign as the champ as they lost two out of first four matches in this NFL season. And now they have registered a victory against Buccaneers at TNF, 5th October.

Patriots claimed the victory against the Buccaneers by 19-14 improving the winning ratio 3-2. The Buccaneers had once chance to win the game after driving to the Patriots’ 19-yard line with just seconds remaining, but Jameis Winston’s pass for Howard fell incomplete.

The Patriots have still to go long enough to reach the Super Bowl. The defending champions’ defense has appeared extremely poor where they have allowed the most points in the league through the first month and naturally given their lackluster performance.

Read More: TV Personality Stephen A. Smith is happy with his career. What's his salary and net worth?

After the win for the Patriots, it seems Stephan A. Smith's (sports journalist) predictions are becoming true. Prior the match on October 3rd, he said it would be difficult to the Patriots to make to the Super Bowl this season.

There’s no reason to panic whatsoever. The New England Patriots are going to be just fine because by virtue of the division that they play in, they’ll be in the postseason by default and there are so many questions marks within the AFC.

Smith also added he believed New England had started off slowly like in 2014 when they were thrashed by the Chiefs in Week 4 to go on then and won Super Bowl XLIX. And now as he said, Patriots are gaining their form back and probably they would make their way to the Super Bowl this year as well.