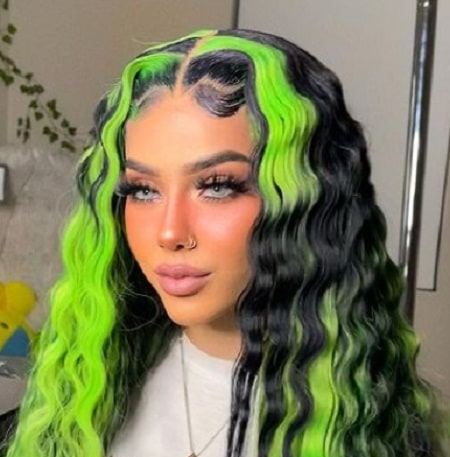 Stephanie Margarucci, aka BeastEater, is a well-known dancer, choreographer and social media personality. She is famous on TikTok as BeastEater, where she has more than 17.9 million followers. Margarucci shares various amazing content related to dance and many more from her account.

How Old Is Stephanie Margaurcci? Age and Early Life

Stephanie Margarucci was born on August 2, 1997, in Las Vegas, the US. As of early 2022, she is 24 years old. An American by nationality, she has Argentinian family background.

Furthermore, Margaurcci grew up in the United States together with her two sisters. According to a source, Margarucci can also speak Spanish. Coming into her physical appearance, Margaurcci peaks at the height of 5 feet 6 inches and weighs around 55 kgs.

Since her childhood, Margaurcci has been interested in dance, choreography, and modeling (like Olivia Munn). After some time, she began sharing videos on TikTok and other platforms too. Gradually, she started gaining attention from people, and her videos went viral. 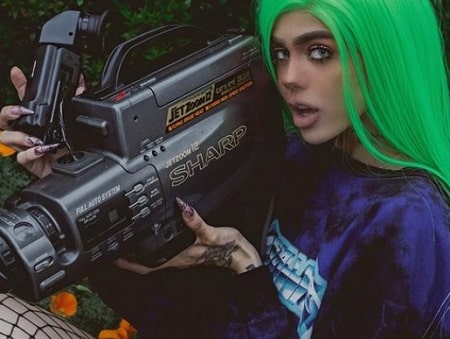 Initially, she posted short videos doing hip-hop dances. Furthermore, Margaurcci took the name, BeastEater. Now, her TikTok account has gathered over 17.9 million followers. Apart from that, she also has a strong presence on Instagram, where more than 904k people have followed her.

Margarucci has worked with various brands throughout her online career and has also collaborated with some famous content creators, such as Cristian Oliveras and Allex Gingras. Moreover, Margaurcci now sells her own merch.

Relationship Status: Who Is She Dating Now?

Exploring her social media posts, the famous TikTok star is in a relationship with another content creator, Marcus Olin. The couple has been together for a long time, and they often post pictures on their social media handles. On the other hand, they have already started working together and have a YouTube channel, Marcus & Steph. So, we can say that the lovebirds are not good only in their personal life but also in their professional life. Moreover, we can follow Olin on Instagram under the username @marcusolin, where he has accumulated more than 397k followers.

The 24-year-old social media star has amassed a considerable fortune from her online career. According to Personage, Margarucci is estimated to have a net worth of over $430,000. All of her income comes from her brand collaboration, merch selling, and endorsements.

Not to mention, a social media personality in the United States earns around $17.23 per hour. So, we can say that Margarucci earns above the average wage as she has been engaged in this field for a long time. According to the Influencer Marketing Hub, her estimated making from a single sponsored post on TikTok is around $10,680 - $17,801.

Apart from that, Margarucci makes around $2,700 - $4,500. So, it is sure that Margarucci lives a lavish life with her great earnings.