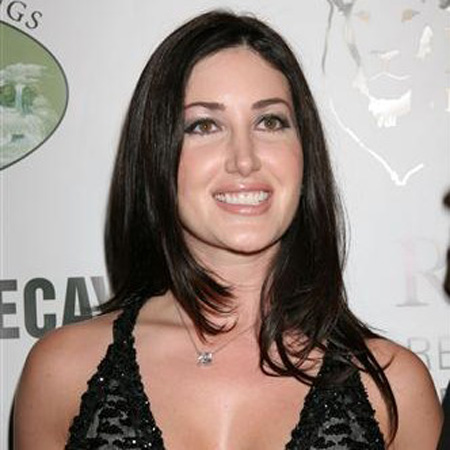 Stefanie Schaeffer is an American defense attorney based in California. She is a host of "Know Your Rights." She also featured on the reality show, The Apprentice’s six seasons.

The American defense attorney, Stefanie Schaeffer was born as Stefani Lynn Schaeffer, on 31 May 1974 in Burbank, California. She is the daughter of Peter Schaeffer and Gloria-Peri Smith. She was brought up in Palm Springs along with her only sibling, Michael Schaeffer.

As far as her ethnicity is concerned, Stefanie is a White American and belongs to American nationality. She attended the University of California, Riverside and majored in two subjects English and psychology.

Stefanie Schaeffer was selected as a Los Angeles Lawyer ‘Young Rising Star’ for her high-level pleading and excellence in law in the year 2006. Moreover, she was a trial attorney for some California defense firms including, Harris, Widom, Stockwell, Woolverton & Muehl.

Besides, Stefanie is also a part of the alumni association board of directors at Southwestern Law School. She became the first practicing attorney and the second woman to be hired by the 45th and current President of the United States, Donald John Trump.

In the year 2007, the 45th American President, Trump hired Stefanie to oversee the construction of Trump at Cap Cana, a luxurious resort complex in the Dominican Republic in Santo Domingo. As an owners' representative, she also receives a $250K salary.

Further to add, Stefanie also worked as a Vice President of sales and marketing for Trump International Hotel and Tower based in Las Vegas.

The 43 years old, Stefanie Schaeffer is a very secretive person as she has kept her personal life at vet low profile. Despite being an American attorney and Vice President of sales and marketing for Trump International Hotel and Tower, Stefanie has not spoken anything about her married, affair and dating.

Stefanie Schaeffer has earned a decent amount of net worth as she is a defense attorney and as an owners' representative for Trump at Cap Cana.  She also receives an annual salary of $250K.