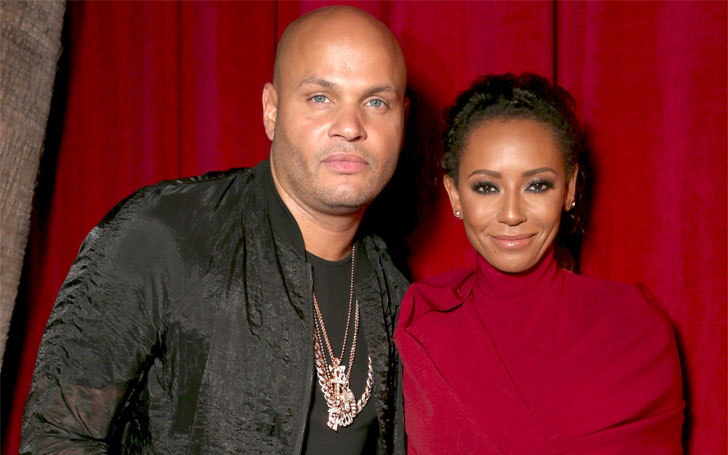 Stephen Belafonte is a familiar face in Hollywood. He is well known for producing an award-winning drama series, Thank You For Smoking, Bad Lieutenant: Port of Call New Orleans and Mutant Chronicles.

In the news these days after the whole separation and domestic violence public debacle with Spice Girls Mel B, he's apparently seeking help from strippers to back up his case!

Belafonte going to Strippers After Separation From Mel B

Following the recent massive fall out after news of him beating up Mel B, Stephen Belafonte is now going to Strippers?

Stephen Belafonte, 41, uploaded a picture exposing a man seemingly in bed with two women. He showed a man resting his face on one of the women’s thighs and his hand grasping the leg of the other. Kim Kardashian was the one who uploaded it to her Instagram page, and then Stephen shared it to his own.

And according to reports he is now apparently looking to get in touch with the stripper so that he can present a case for his divorce. Let's just hope he has good lawyers!

Dinner with my babies!,today me and my girls put away our phones and iPads and asked eachother questions and talked about life,crazy,you try teach your kids everything then they turn around teach you even more #blessed #myfamilyismylife

Reportedly, since 2014, Stephen and Melanie have been plagued with problems.  The pair separated in December of 2016 after ten years of marriage. In March 2017, Melaine Brown filed for divorce from Stephen Belafonte.

In the court filings, Brown described that Stephen was physically harassing her for over a decade. She now has a restraining order against him. 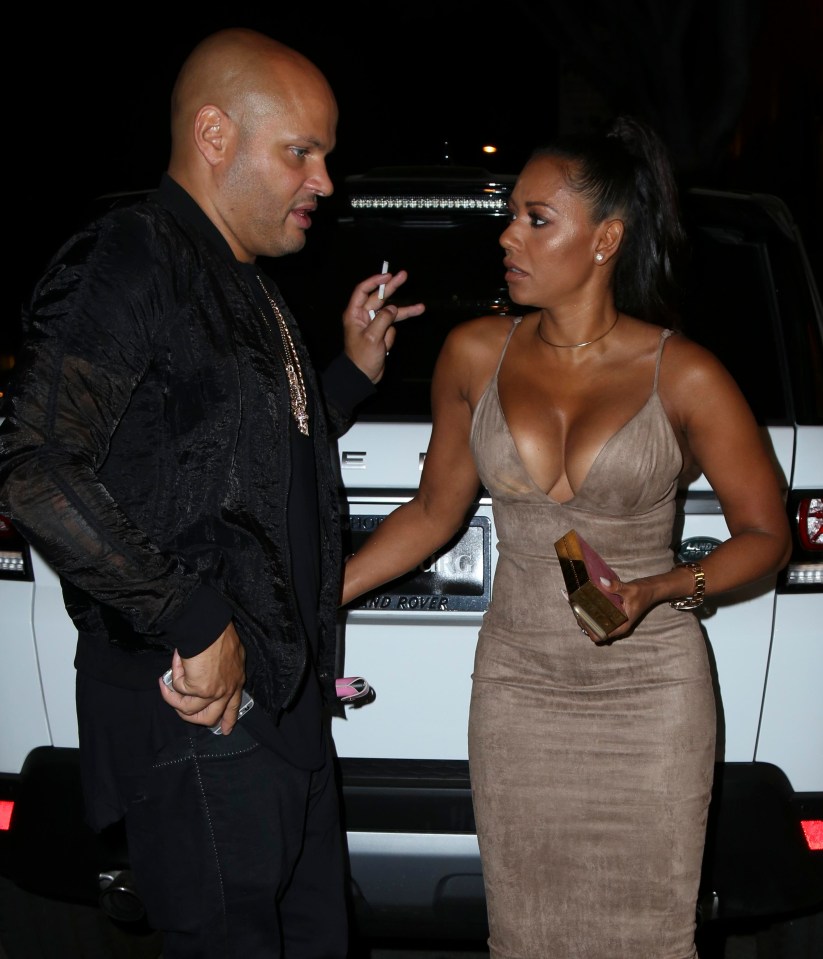 In the case of divorce, Stephen’s lawyers have asked Mel B £41 million fortune for a cash advance to fund his ‘living expenses’ amid the couple’s messy divorce file. Stephen’s ex-wife claims that one of the more physical attacks happened as Belafonte was jealous of her relationship with fellow X-Factor Australia judge Usher.

Mel B also added that Belafonte has been "abusive and demanding" to her producers and agents for years. Melanie appeared on X Factor UK’s live Sunday show with scratches on her faces.

For more Celebrity Gossip, keep coming back to Article Bio.