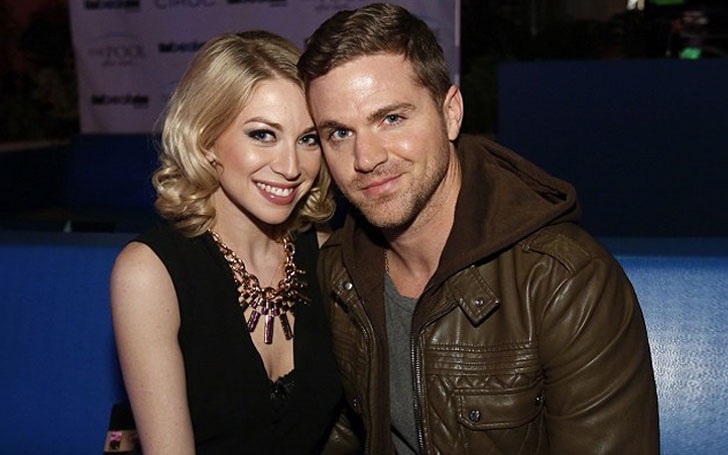 Stassi Schroeder and Patrick Meagher's relationship had always been on and off since the start.

Vanderpump Rules star was again dumped by her boyfriend recently on their four-year anniversary on August 12 just some hours before the couple was set to travel Mexico on a romantic vacation.

Currently.... @rachaelnobrien, will you accompany me to Mexico, close the shades & feed me oatmeal on the trip I planned? If I see any ? shit, I may die.

The TV star instead of canceling the schedule took her best friend Rachel O'Brien. She revealed that she gave a lot of time to think about it and also told him to join her on a trip but he didn't bother to accept that.

After their split, she said:

We get into an argument on our anniversary that he did not remember. Our four-year anniversary. Granted, OK, we broke up for a really long time, but we met four years ago on that day. I didn't even get a f--king daisy. Not even a weed. What did I get? I got told I was broken up with a day before our Mexican vacation that I already paid for.

Having a wonderful moment with her best friend Rachel she misses Partick a lot, she says. She even broke down into tears remembering him and the moment shared with him. She expressed:

She further revealed that she is equally attracted to him these days as she was when she first met him. She even asked her fans not to hate Patrick after their split.

Stassi and Patrick met each other while Patrick was hosting Sirius Satellite XM show “Cocktails With Patrick” back in 2013 and started dating each other since then. Their relationship has always been on and off after that and had some problem even this year in May 2017.

According to some source, Stassi's social-media bulls**t is the main reason behind their split which Patrick never liked. He joined "Vanderpump Rules" due to her which he never wanted.