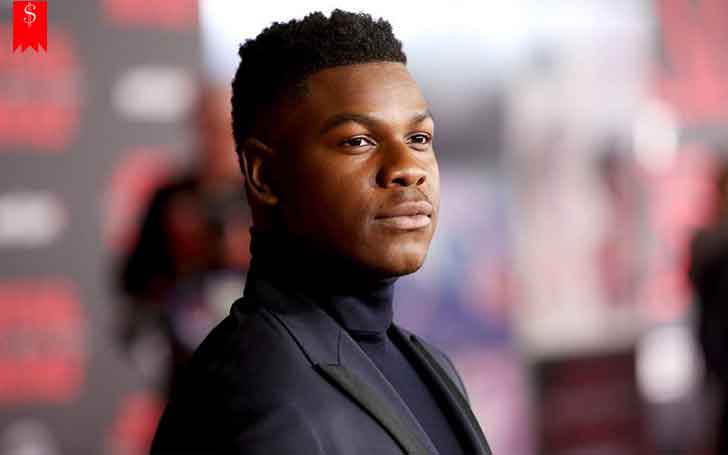 English Actor, John Boyega is well recognized for his role, Finn in the epic space opera film, Star Wars: The Force Awakens. In 2017, he appeared in the sequel of Star War called, Star Wars: The Last Jedi. Within the short period of time, Boyega earned huge fan following from his acting in the movie and TV series.

Boyega has been able to make an impressive amount from his acting career which helped to boost his net worth. Stay on our page, to know more about his career and net worth.

John Boyega started his professional career in 2011. The same year, he worked in a sci-fi movie, Attack the Block and the TV series, Da Brick. His breakthrough came in 2015 from epic space opera film, Star Wars: The Force Awakens as a stormtrooper, Finn.

His acting was highly praised by critics and fans. Some of his other movies are The Circle, Detroit and Star Wars: The Last Jedi.

Regarding his TV series, he is famous for his roles as Chris Tanner in 2014’s movie, 24: Live Another. The following year, he lent his voice to Blkmrkt in the movie, Major Lazer. 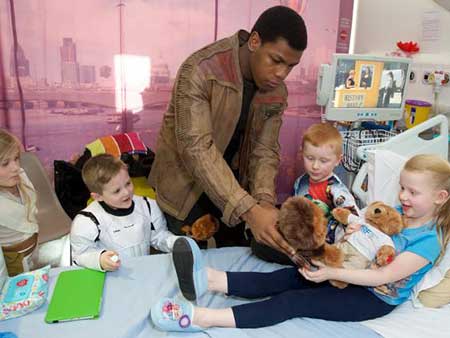 Along with being a versatile actor, he is also a kind-hearted person. He visited several children hospital in his Star Wars character. 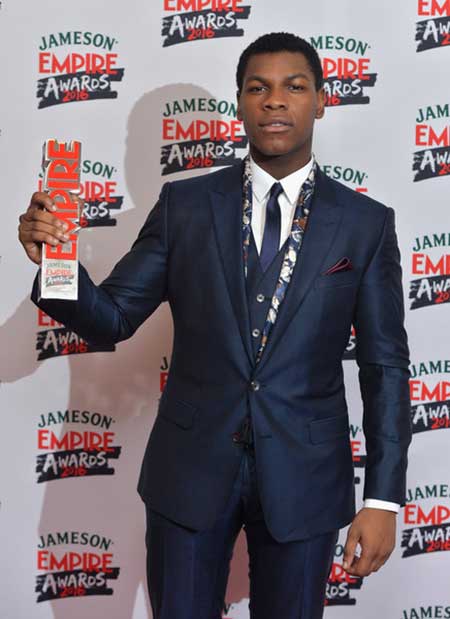 In 2015, Boyega won BAFTA Rising Star Award and Empire Award for his role in the movie, Star Wars: The Force Awakens. The same movie helped him to get nominated for MTV Movie Awards, Saturn Awards, and Nickelodeon Kids’ Choice Awards.

How Much Is John Boyega’s Net Worth?

According to The Richest, John Boyega has an estimated net worth of $2 million whereas his net worth is estimated to be $6 million as per Celebrity Net Worth. His major source of income is his acting career.

His breakthrough movie, Star Wars: The Force Awakens grossed $2.068 billion which was made with the budget of $306 million. His 2017’s sequel, Star Wars: The Last Jedi collected $1.332 billion at the box office worldwide. IMDB rated the movie 7.4 stars out of 10.

Besides, in 2016, he established a production company named, UpperRoom Entertainment Limited.