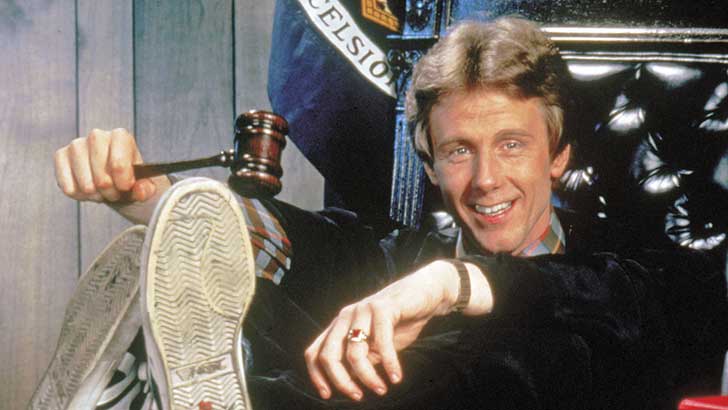 Harry Anderson who rose to stardom after scoring a role as Judge Harry Stone on the hit television series Night Court passed away.

Harry's son, Dashiell said that his father died of natural causes. As reported by Time, the star was found dead in his North Carolina home on Monday. 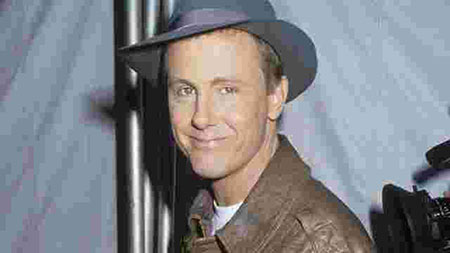 According to the officer's statement who responded to the 911 call from Anderson's home suspect no foul play.

Born in Newport, Rhode Island, Anderson was bought up in New York and during his teenage days moved to Oregon. He started off as a street magician and performer doing shows in different cities like San Francisco, Austin, New Orleans and Texas. He eventually landed a gig on Saturday Night Live.

He often appeared on SNL which led to him getting the role of Harry The Hat" Gittes on the TV sitcom Cheers.  His breakthrough role came in 1984 portraying the character Judge Harry Stone on NBC's TV series Night Court. He performed on the series till 1992 and a year later starred in his own sitcom Dave's World until 1997. 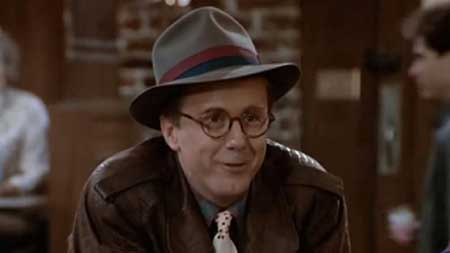 His other acting venture includes his appearance in shows such as Son of the Beach, 30 Rock, and Comedy Bang! Bang! Anderson also owned French Quarter of New Orleans, a magic shop and a nightclub called Oswald's Speakeasy in the French Quarter.

Anderson is survived by his wife, Elizabeth Morgan and two children.