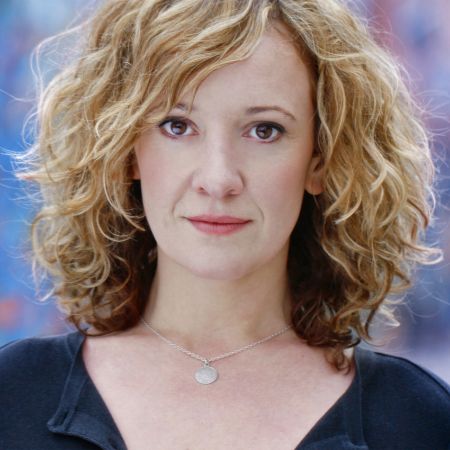 Stacey Roca is an English actress who came to the limelight after playing Rachel in the British television mockumentary sitcom The Office in 2002. She is also known for her portrayal of DS Katrina 'Kat' Howard in the television police procedural crime drama series Walking the Dead in 2009. Her other successful projects are Doctors, Ladies of Letters, and Mindhunter.

Stacey Roca was born on September 12, 1978, in Southport, Merseyside, England. But, she was raised in Johannesburg, South Africa. She later moved back to Kingdom. She is British by nationality and is Caucasian by ethnicity.

Stacey studied the Meisner technique at the Esper Studio.

Career Highlights: Famous For The Office And MindHunter

Stacey Roca rose to stardom appearing as Rachel in the British television mockumentary sitcom The Office in 2002. A year later, she appeared as a guest in the drama series Brun It.

In 2004, Roca starred in Matthew B Juliff's Things to Do Before You're 30 alongside Billie Piper and Dougray Scott. The same year, she made several appearances in the TV shows like Merseybeat, Murder City, and Swiss Toni. 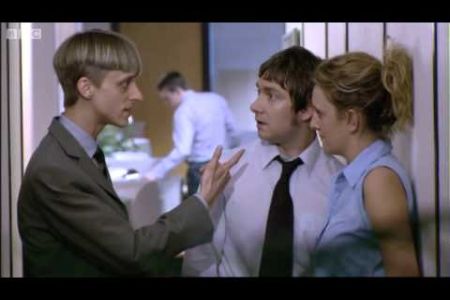 Stacey played the role in M.I.: Murder Investigation Team and Doctors in 2005. The following year, she featured in Strictly Confidential and Wild at Heart.

In 2007, Roca portrayed Teacher in the short film Schoolboy. Her big break came in 2009 when she starred in the hit television police crime drama series Walking the Dead.

Furthermore, Stacey also worked in the BBC Radio 4 comedy series Ladies of Letters in 2010. A year after, the actress appeared in White Van Man and Shameless.

In 2017, Roca got the role in the comedy-drama series Bull and the crime thriller television series Mindhunter. Later in 2019 and 2020, The Office fame appeared in shows like The Blacklist and The Expanse respectively.

Roca, 42, has added an impressive amount of fortune to her net worth from her acting career. According to some reliable sources, Roca has an estimated net worth of $1 million as of May 2021.

To date, the Mindhunter star has worked on dozens of hit projects and as per the reports, her average salary is $100k.

Stacey Roca is not married yet. Likewise, the actress is quite confidential about her love life and relationship. There are no reports on her possible dating life and boyfriend.

Unlike other celebs, Roca does not have social media which is also considered the genuine reason behind her secretive personal life.

Besides acting, she is also a skilled magician and belly dancer.