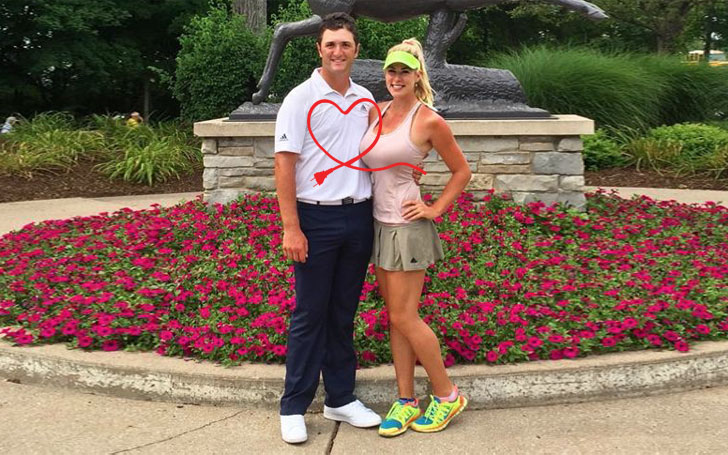 Jon and Cahill are open about their relationship, they just love to share their cute moments with their fans. on Instagram and Twitter. We are breaking down this couple's cutest moments and their romantic journey here!

Jon is a young Spanish golfer of age 22  while Kelley is a former athlete who isn't active in her field currently. It might be the reason why we always see her together with her beau Jon. When you have money and free time, what else is there to do except for vacationing with your boyfriend? 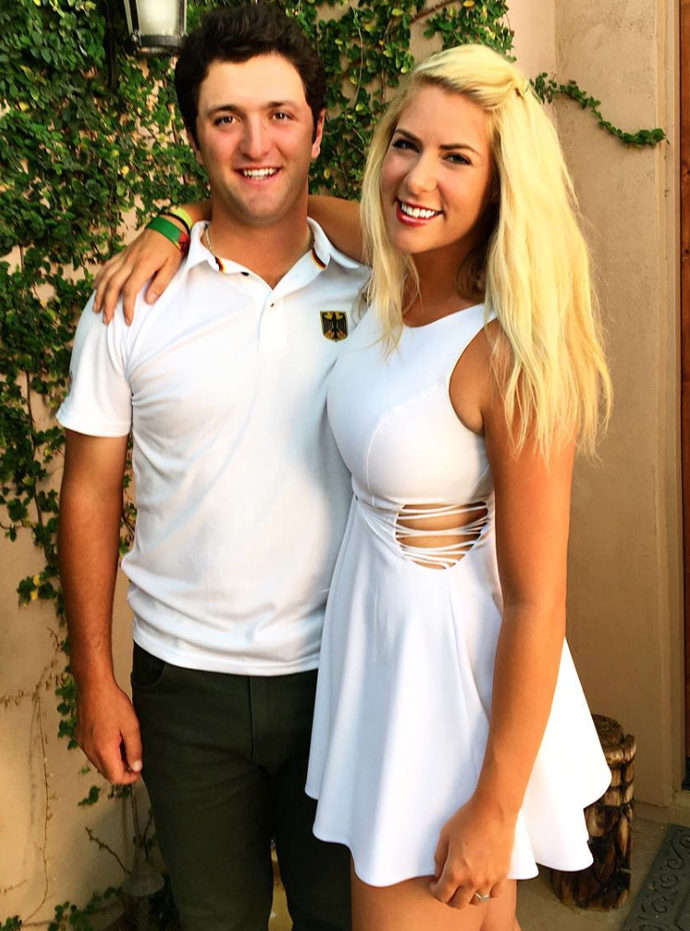 The lovebirds are dating each other since December 2015. And how do we know this? Well, they celebrated their first anniversary in December 2016. Cahill posted their picture on Instagram on December 3, 2016, with a caption that read:

''The most magical anniversary I could of imagined. I love you babe and am so thankful for everything you do, this is just the beginning of a wonderful life together.''

Jon Ram travels to various places for his games and tournaments and wherever he goes, Kelley goes along. And that's just perfect food for Instagram.

Jon and Kelly are together since the end of 2015, and with each new year, their relationship has only gotten better and stronger.

The lovebirds also spent New Year Eve 2017 together in Spain; Rahm revealed it on his Instagram. On January 1st, 2017, he posted a photograph with Kelley with a caption:

''2016 came to and end. A great year was I got my degree and jumped I to my professional career. A lot of memories were made this year but the most important one was starting a relationship with @cahillkelley I am so grateful to have you in my life.''

Jon Rahm and Kelley Cahill share a lot of golf court time together these days. They seem quite fond of waterfalls as well! Interesting choice of vacation spots as well. These two are always together and always so cute, there are fans who are desperate to see them get married.

Well, Jon and Kelley haven't revealed any plans for their marriage yet. They both are pretty young which might be the reason they aren't thinking about it currently. Also, Jon Rahm's golf career is going well as well, so he might just want to focus on his career at the moment.