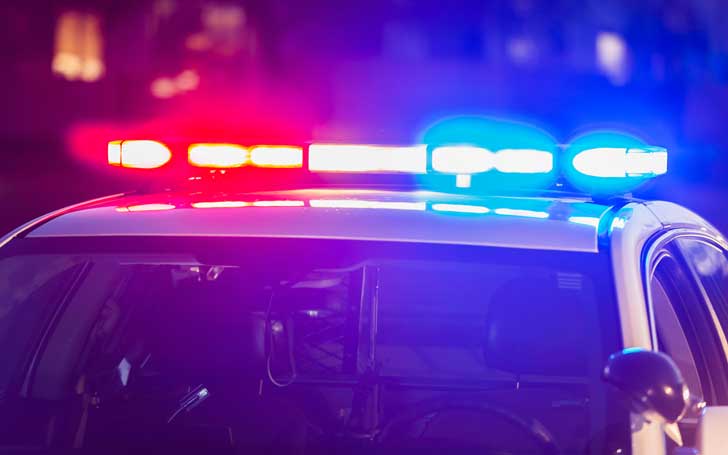 A 67-year-old man watching a car race in a Pennsylvania speedway was killed after a car lost control and flipped over the fence hitting the victim's pick up truck.

The victim was identified as E. Speck Jr., from Mechanicsburg, Pennsylvania. Cumberland County Coroner's Office revealed Speck was pronounced dead at the scene. 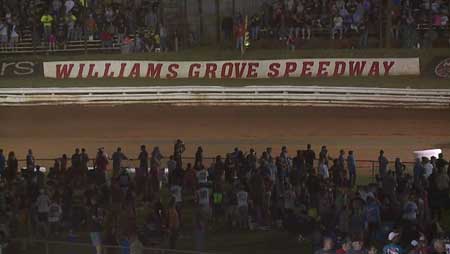 According to the reports, Speck was watching the race from the back of his pickup truck that was parked alongside the race track's inside fence when the accident occurred.

One of the cars flipped over the fence and hit the truck, causing multiple life-threatening injuries on Speck. The race was canceled immediately after the deadly accident.

The host of the race, Williams Grope, took to Twitter announcing they were forced to stop the race following the crash. Here is the tweet:

Due to the severity of the accident, we have been forced to cancel the remainder of tonight’s racing program. Freddie Rahmer has been declared the winner of tonight’s event.

According to People, Speck was a fifth-grade math teacher in Northern York County School District and had also served as the school's girls' basketball coach.

The two race car drivers have been identified as Robbie Kendall, and Anthony Macri-Kendall's car struck with the pickup truck. None of the drivers was seriously injured.