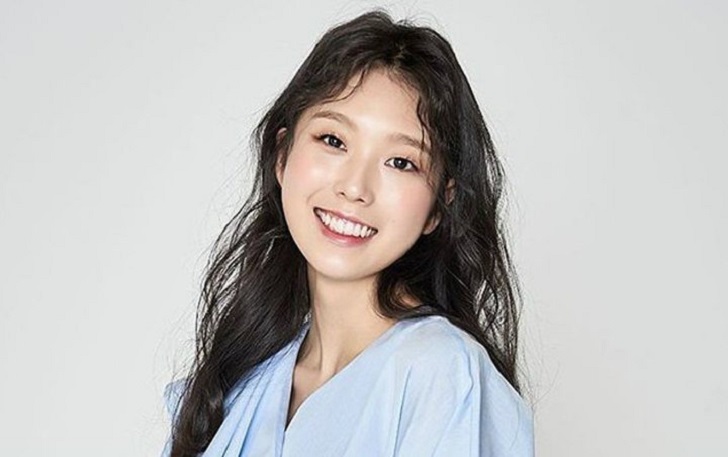 South Korea Actress, Go Soo Jung Has Passed Away At The Age Of 25

Go Soo Jung's management company Stroy J confirmed the news that the actress has passed away at the age of 25.

A few days ago, actress Go Soo Jung bid farewell to this world and became one of the bright stars in the sky

We will always remember actress Go Soo Jung and her glowing smile which brightened the world. Please wish her a safe passage

According to the source, Go died from a chronic illness. Jung was suffering from a brain tumor, Korean netizens reported. But, the speculation is yet to be confirmed by the agency. 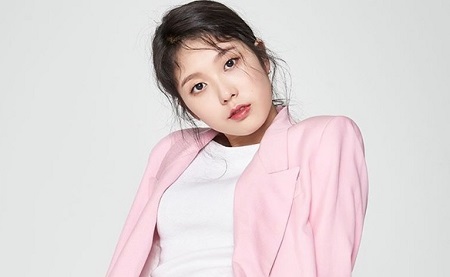 Her private funeral was held on 9th Feb. Fans also expressed condolences via social media to the family and friends of the late actress.

Jung featured in BTS' music video for the single 'With Seoul'. She made her acting debut with a 2016 TV drama series 솔로몬의 위증 (Solomon's Perjury) from 2016-2017.