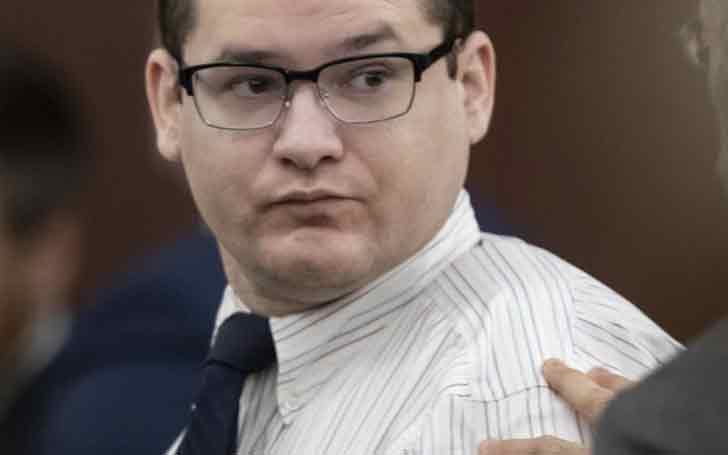 A South Carolina man who was accused of murdering his five children is convicted of all his crimes. The jurors found the man guilty of five counts of murder of his five young kids.

The Lexington County jurors reached the verdicts unanimously against the 37-year-old Timothy Jones Jr. on Tuesday, 4th June. The same jurors will come back later this week to decide the right penalty for the man.

Timothy Jones Jr. is likely to face the death penalty otherwise life in prison. Prosecutors claimed Jones killed one of his children by making him exercise for hours after he broke an electrical outlet. 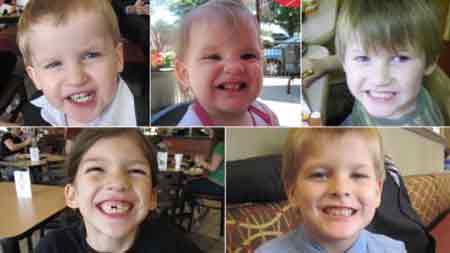 CAPTION: Five children that were killed by their father SOURCE: KTLA

Hours later, he strangled four other children to death-the kids aged between 1 to 8 years. The defense lawyer argued Jones was suffering undiagnosed schizophrenia that he made worse by using synthetic marijuana.

Jurors rediscussed whether Jones was guilty of killing his children and after 90 minutes of discussions, they reached a decision that called Jones guilty of the charges. Jurors found him guilty but mentally ill, not guilty because of insanity, reported The Washington Post.