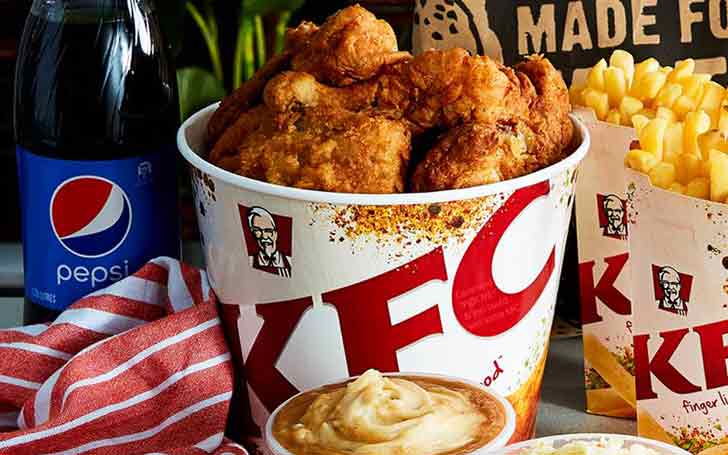 A South African man was arrested after he lied to be a quality checker sent from the headquarters to eat KFC free for a year from different stores in Durban. The man assured the KFC employees that he was the man sent there for quality assurance and the employees at different stores said he pretended well enough to be believed he was an employee.

The 27-year-old man was a student of the University of KwaZulu-Natal in South Africa. Reports suggest he ate KFC free every day for an entire year from different KFC outlets by repeating the same story every time.

A Kenyan journalist, Teddy Eugene initially shared the news on his Twitter where he wrote: "South African man arrested for eating KFC free for a year" Here is the tweet:

South African man arrested for eating at KFC free for a year by saying head office sent him to taste if they are up to standard. pic.twitter.com/1V4eD7IR2i

Since Eugene tweeted it, it has become viral. At present, the tweet has been retweeted over 28k times and has received over 64k likes. Many of the Twitter handlers were fascinated by what the man did, and some of them called him "legend," whereas many commented on how easily the man fooled the KFC employees.

One of the retweeters wrote, "He should be knighted, Not arrested!! The guy is a freakin LEGEND!!!"