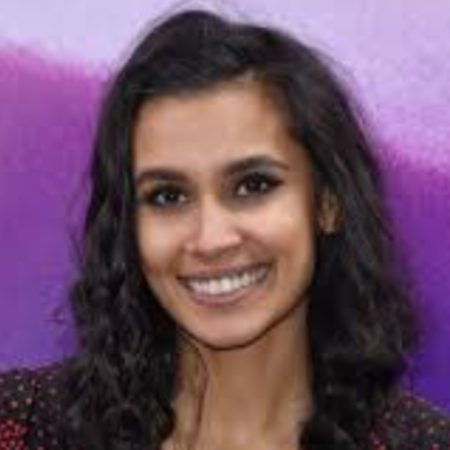 Sophia Ali is a very talented American actress. She is widely known for her starring roles in the MTV romantic comedy series Faking it, and the ABC medical drama series Grey's Anatomy. Her work in the Prime Video series The Wilds also considers top-notch. Furthermore, Ali portrays Chloe Frazer, a fictional character in an upcoming action-adventure film Uncharted. 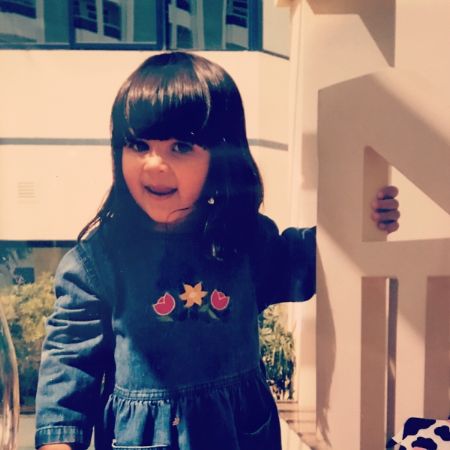 She is the daughter of her parents, Asim Ali and Brooke Ali. She has two brothers named Kamran Ali Taylor and Shan Ali. Both of them are actors as well.

She completed her schooling at Edward S. Marcus High School in Texas, US. The 25 years old actress stands at an average height of 5 feet 8 inches or 1.73 m.

Sophia Ali began her acting journey appearing in the television show K Street in 2003. Subsequently, she earned other roles in television series and movies such as Barney & Friends, Shake It Up!, and Missionary Man.

In 2016, she played the recurring role of Sabrina in the MTV romantic comedy series Faking it. She acted as Dr. Dahlia Qadri in the ABC medical drama series Grey's Anatomy from 2017 to 2019. 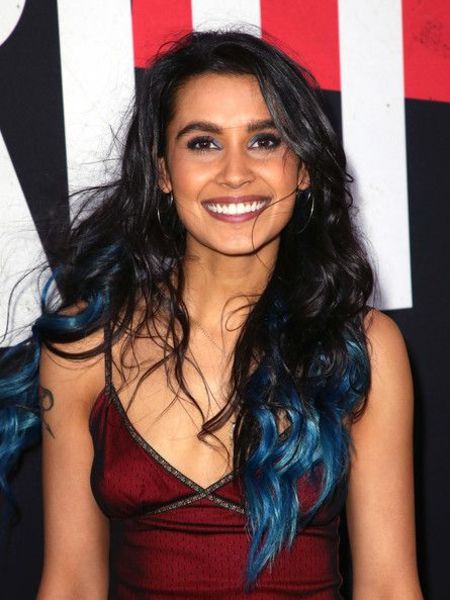 Ali was cast as Penelope Amari in the supernatural horror film Truth or Dare in 2018. The same year, she made an appearance in the television sitcom The Mick and the drama series Famous in Love.

She has played the main role of Fatin Jadmani in the Prime Video series, The Wilds alongside Shannon Berry, Troy Winbush, and Jarred Blakiston.

Moreover, she portrays Chloe Frazer, a fictional character in an upcoming action-adventure film Uncharted. The film will be theatrically aired on February 11, 2022.

Sophia Ali Is Worth $1 Million

Sophia Ali has accumulated an estimated net worth of $1 million as of February 2021. The major source of her income is her professional acting career.

She is one of the stars of the supernatural horror film Truth or Dare, which made a considerable amount of $95.3 million at the box office against the budget of $3.5 million.

Previously In A Relationship With Tyler Posey

Sophia Ali is currently leading a single life and is not dating anyone at the moment. As of now, the actress seems more focused on her professional life rather than being in a love relationship. 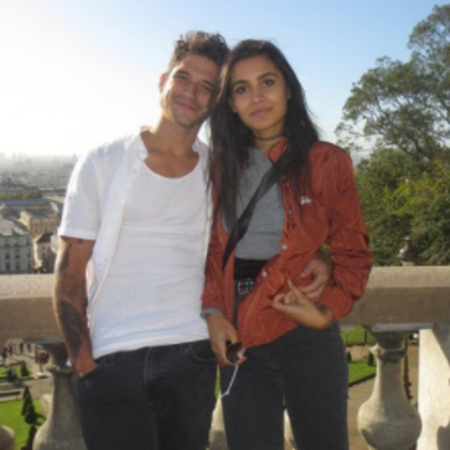 In the past few years, Ali dated renowned actor and musician, as well as her Truth or Dare co-star, Tyler Posey. The former couple were in a relationship in 2017 and split up in 2019.

1. When and where was Sophia Taylor Ali born?

She left the hit medical drama show Grey's Anatomy to take on some movie/television show opportunities in New Zealand.

3. How did Sophia Ali and Tyler Posey meet each other?

The former couple met each other during the shooting of the horror movie Truth or Dare.

Yes, Sophia Ali and Tyler Posey split in the year 2019. Tyler himself confirmed it while attending the premiere of his new show, Fast & Furious: Spy Racers, at Universal CityWalk.

5. What is Sophia Ali's height and age?