Sonja Morgan is an American model, fashionista, TV personality, and entrepreneur. After traveling the world and perfecting her craft in fashion and acting, Sonya became a household as part of the reality TV series, The Real Housewives of New York City.

Sonja Tremont was born on November 25, 1963, in Albany, New York to father Kenneth John Tremont and Mother Dorothy M Richards. She is one of two children born to Kenneth and Dorothy, the other being Sonja’s brother Dennis H. Tremont.

Sonja attended The Fashion Institute of Technology in New York for a Bachelors’ degree in marketing and simultaneously balanced a budding career in fashion and acting. She traveled all over the globe for modeling and acting prospects, living and working from California, Colorado, Italy, and France.

The Founder And CEO Of Her Eponymous Fashion Brand

Sonja was still pursuing fashion retailing and wholesale in Garment District in Manhattan when she became a luxury brand consultant for the country’s top hotels, restaurants, and fashion establishments.

She became the talk of the town amongst New York’s high-rollers and fashionistas. She founded her fashion brand, Sonja Morgan Brands and debuted her collection in the 2015 New York Fashion Week. Her line of luxury fashion wear was on high-demand and the affordable price margin made her products an instant hit. 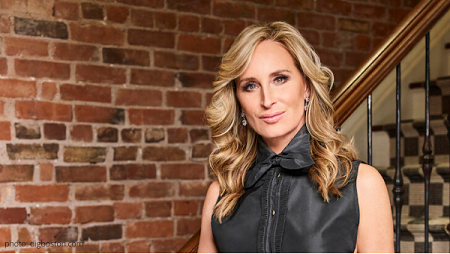 CAPTION: The Real Housewives of New York City Sonja Morgan debuted as a model in 2015 SOURCE: Taste of Reality

Following her success as an entrepreneur and fashion icon, Sonja was cast in the third season of the reality TV show, The Real Housewives of New York City. She would go on to star as herself from 2010 to 2019 for a total of 185 appearances throughout the series’ run.

Most recently, she has also starred in her self-produced drama, 2019’s The Man in the Attic.

Sonja is also a philanthropist and an advocate for the welfare of children, women, animals, and the LGBTQ community.  She has donated to such charities as New Yorker’s for Children, The Princess Grace Foundation, Jeffrey Fashion Cares, ASPCA, and GLAAD. Her altruistic works have earned her numerous accolades, including Broadway, Speaks Out Hero Award.

As of 2019, Sonja’s estimated net worth is $8 million. The 55-year-old fashion icon and media icon has made most of her wealth through her glamorous career as one of the world’s top models and fashion designers. Her eponymous brand of fashion wear and accessories have made her a multi-millionaire.

Sonja has been involved with the high-rollers and celebrities of New York City, and rumors are bound to arise.  As a young model, she was in a six-year engagement to Italian Count Pierfrancesco, that never yielded in marriage.

Since then, she has been speculated to be involved in with such high-profile personalities as Prince Albert of Monaco, comedian Richard Lewis, and acclaimed singer-songwriter Eric Clapton.

She was at one point, however, married to banker John Adams Morgan. Together, they were blessed with a daughter, whom they named Quincy Adams Morgan. 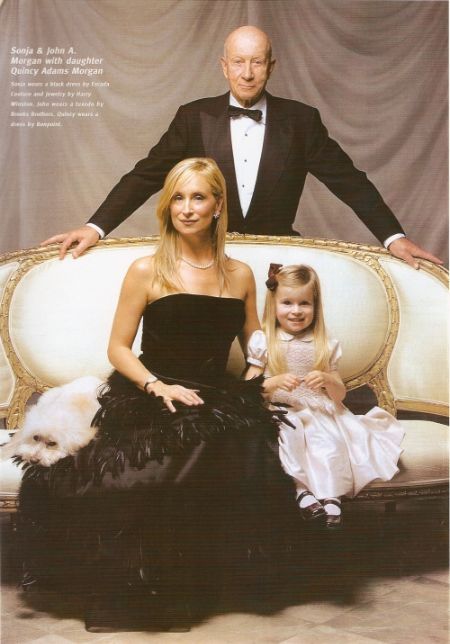 The couple decided to call it quits in 2006 after being married since 1998. 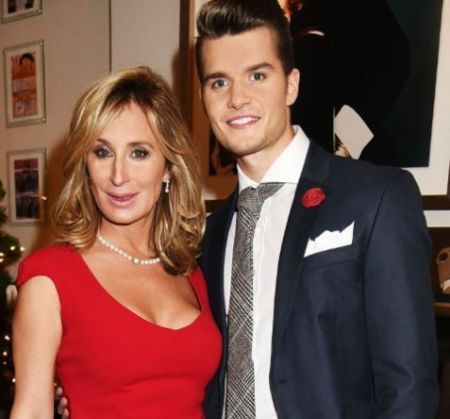 In 2014, she started going out with the German model, Dominik Persy.