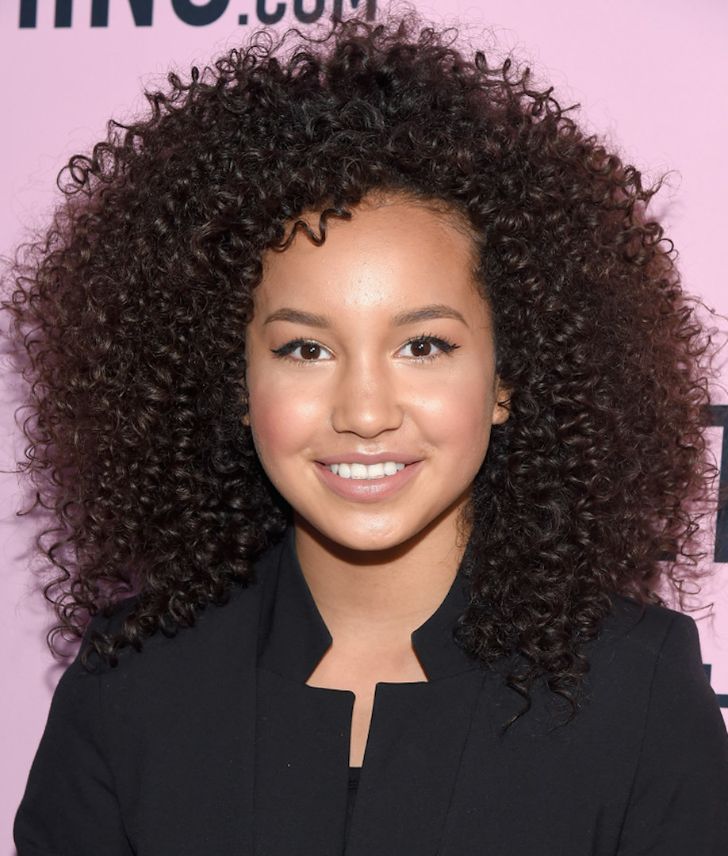 Sofia Wylie, a young American actress, and dancer got a TV breakthrough as Buffy Driscoll in Andi Mack (2017- 19), and later appeared in the lead role in Shook (2019). Since 2019, the Arizona-born portrays Gina Porter in the Disney series High School Musical: The Musical: The Series.

Wylie was born on January 7, 2004, in Scottsdale, Arizona, the USA, and grew up in Tramonto. Her parents are  Chris and Amy Wylie. She has an older sister named Isabella "Bella" Wylie, who won the cooking TV show, Chopped Junior.

An American by nationality, Sofia Wylie is of mixed ethnicity; her father is of Korean heritage. By the age of 5, she saw interest in dancing and later transited her passion into acting. Wylie trained in acting at Second City Training Center in Hollywood, California.

In 2011, Sofia Wylie made her TV debut as a competitor in the reality TV show So You Think You Can Dance & would later appear again in the show in 2016. Moreover, she competed in America's Got Talent in 2015. 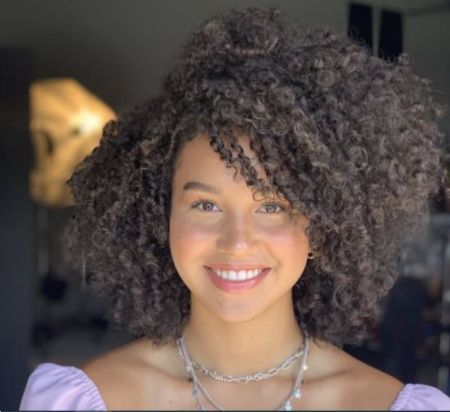 In 2019, Wylie worked in the film Back of the Net and appeared in the lead role Amelia "Mia" Brooks in Shook (9 episodes) co-starring Somali Rose, Wayne Mackins, and Jenna Z. Alvarez.

As of December 2020, Sofia Wylie has a net worth of $200,000. Indeed, Wylie earned a hefty sum of her fortune through her acting career. Most notably, she worked in the TV series Andi Mack, High School Musical: The Musical: The Series, and Shook. Allegedly, the actress earns tens of thousand dollars per episode from her TV venture.

She owns a production company, AIFOS, launched in March 2019. In June 2019, Wylie signed with the talent agency United Talent Agency. Moreover, she has an association with IMG Models.

Sofia Wylie has a paid partnership with Olay and often endorses the product on her Instagram. As per Influencer Marketing Hub, her Instagram has the potential to earn $4,392 - $7,320 per sponsored post.

The 16-year-old American actress famous for her work in Andi Mack is currently focused on her career. At the moment, Wylie is not dating anyone or has records of any boyfriend. Sofia is an active Instagram user and has over 2.2 million followers on her official account (@sofiawylie), where she often posts about her projects and modelings.