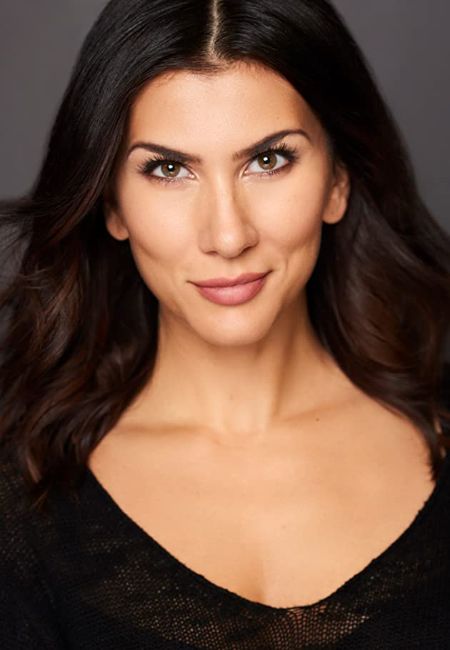 Sofia Toufa, known by her stage name SOFI, is a German-born singer-songwriter, rapper, actress, dancer, and choreographer based in Los Angeles. As a solo artist, she released her 2011 EP, Locked & Loaded EP, and in addition, has contributed to artists like deadmau5, Savoy, and Moguai.

How Old is Sofia Toufa? What is her Height?

Sofia Toufa began her career as a singer at age 13 as part of the band, Danacee. The group was signed to Def Jam Germany. As part of Danacee, Toufa toured the world and opened for such acts as Destiny's Child and Usher.

Toufa co-choreographed the music video for Avril Lavinge's hit single "Girlfriend" and her work landed her a gig as the co-choreographer, singer, and dancer for Lavigne's 2008 music tour, Best Damn World Tour. 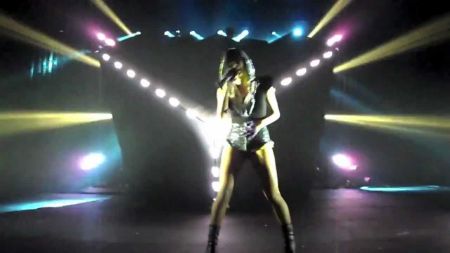 Besides that, Toufa has worked in various capacities with acts and artists like Deadmau5, Fall Out Boy, Will.I.Am, Tommy Lee, Butch Walker, and Nelly Furtado.

In addition, Toufa has also toured with Britney Spears as one of her backup singers during her Circus 2009 World Tour and was a choreographer, dancer, and singer on Mötley Crüe's farewell tour.

Toufa released her solo album, a six-track EP titled "Locked & Loaded EP" in 2011. She has also been featured prominently in other artists' songs. Most notably, she sang and wrote the song "Sofi Needs A Ladder" on the Canadian EDM artist / DJ, Deadmau5's fifth studio album, "4X4=12". She also featured on another track off the album. "One Trick Pony".

Besides that, she has also featured on her former fiancé, Tommy Lee's rock band Methods Of Mayhem on their album, "A Public Disservice Announcement".

Toufa is also a film and television actress who has appeared in, among other things, the 2019 Netflix satirical horror movie, Velvet Buzzsaw, starring Jake Gyllenhaal, Rene Russo, and Toni Collette.

Sofia Toufa was once married to Tommy Lee -- the drummer and founding member of the American heavy metal band Mötley Crüe. 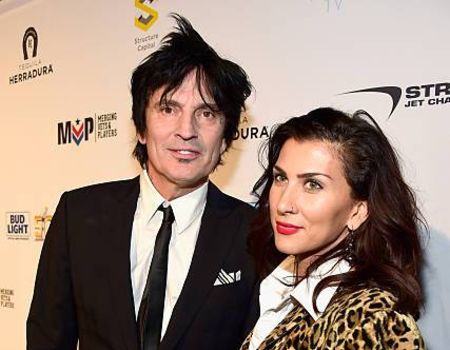 The-then 51-year-old rockstar popped the question to the-then 30-year-old Toufa in early 2014 after a five-year romance that began sometime in 2009.

Their engagement was called off in late 2016 after which Lee went on to get engaged to and eventually marry 32-year-old Vine star, Brittany Furlan.