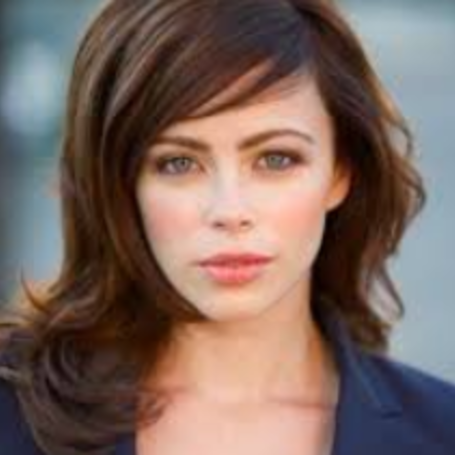 Skyler Vallo is an American actress who rose to stardom playing Chelsea in the drama fantasy series True Blood. She also garnered fame for her role Ashley in horror film Most Likely to Die. Moreover, Vallo appeared as Bethany in the comedy-drama film To the New Girl in 2020.

Skyler Vallo was born Skyler Denenne Vallo on December 19, 1987, in the United States of American under the birth sign Sagittarius. As per her nationality, she is American and her ethnicity is white.

Talking about her education, she completed her high school from Byrd High School in Vinton, Virginia in 2006. Later, she earned a Bachelor of Arts degree from Birmingham-Southern College in Alabama.

Skyler Vallo, who is 5 feet 4 inches tall, started her acting when she was eight years old. She performed the role of Ngana in her high school production South Pacific.

She then appeared in the drama-romance series Switch at Birth in 2011. The same year, she was seen in the television series American Horror Story. 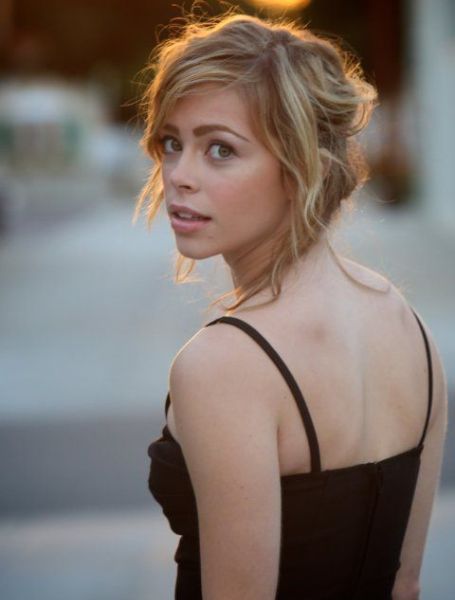 In 2012, Vallo made an appearance in the comedy-family show Pair of Kings. In the same year, she gained wide attention after she played Chelsea in the drama fantasy series True Blood.

Her other early television series are See Dad Run, Squad 85, and Austin & Ally. She was cast in the 2013 comedy-romance film The To Do List alongside Aubrey Plaza, Bill Hader, and Alia Shawkat.

Likewise, Skyler acted as Lacy St. Morgan in the TV movie Petals on the Wind in 2014. A year later, she played Hannah Ford in the comedy-drama film The A-List and Ashley in the horror film Most Likely to Die.

Similarly, Vallo starred as Tammy in the comedy-drama movie Change of Heart in 2016. She featured in the drama film To the New Girl as Bethany in 2020.

The 32-year-old, Skyler Vallo is married to her now-husband, Tyler after dated for a few years. However, there is no exact date of their marriage. 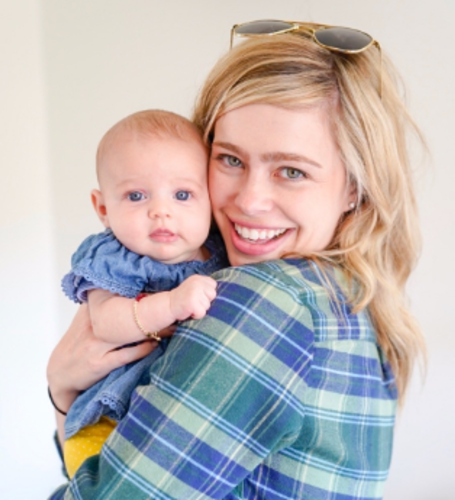 The couple welcomed their daughter, Saylor St. Claire in 2019. As of now, the family of three reside in Los Angeles.

Skyler Vallo is believed to have a decent net worth of $500 thousand as of July 2020. She acc u mulates a good paycheck from her work in the television series and movies.

The average salary of an actress in the United States falls at $52,000 per annum. So we can a s sume, Vallo possibly has a similar amount of salary.