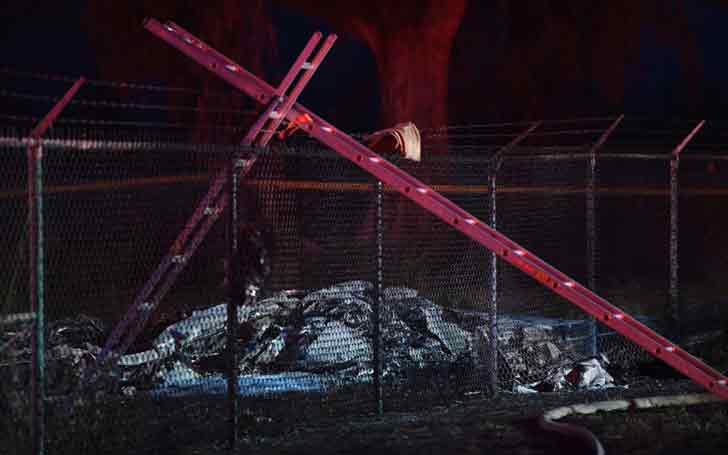 Eleven people aboard a plane died after the aircraft crashed and burned during the skydiving excursion in north of Honolulu, Hawaii.

According to the reports from the Federal Aviation Administration, the Beechcraft BE65 twin-engine got into an accident when it was taking off Friday evening at the Dillingham Airfield on Oahu's North Shore. 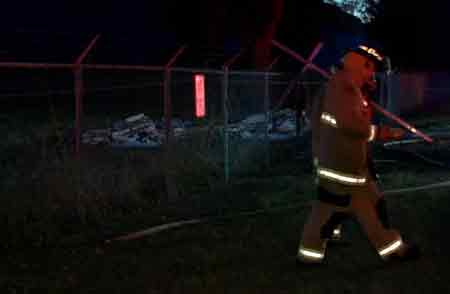 Identities of the victims of the crash are yet to be revealed. Honolulu Fire Department chief, Manny Neves said it was the most tragic aircraft incident he had ever seen in his four-decades-long career. Neves further said,

We had some helicopters with the military, but this is a civilian plane that went down. There is nothing left of the plane.

The Hawaii Department of Transportation confirmed there was no survivor in the crash in a statement released on Saturday.