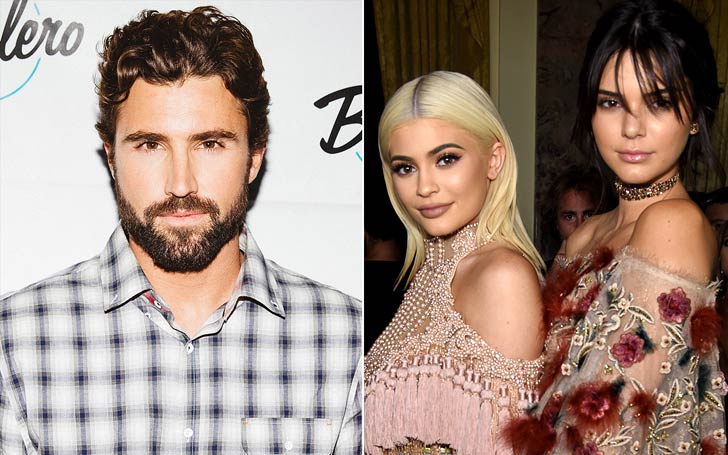 Brody Jenner, Kylie Jenner, and Kendall Jenner's half-brother will be walking down the aisle in Bali; however, the sisters didn't even bother to respond to his wedding invitation, a source revealed.

Kendall, 22, and Kylie, 21, will be missing Brody's wedding to fiancee Kaitlynn Carter which is confirmed after soon-to-be groom's father Caitlyn Jenner confirmed he would be missing his son's wedding due to busy work schedule. 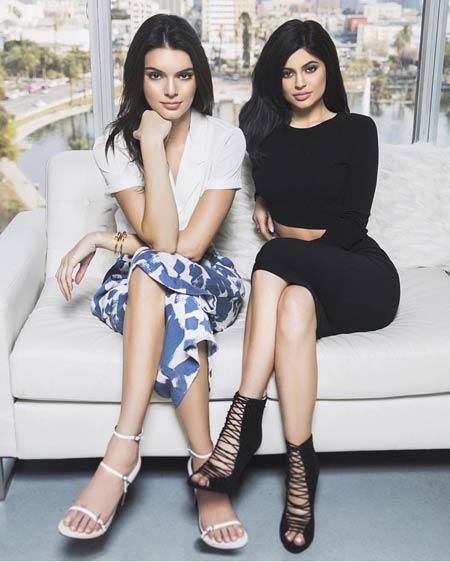 Days before the wedding, Jenner, 34, talked to People about his half-sisters,

My two little sisters, we never even heard from them. They never even RSVP'd I don't think.

We sent them an invite but we just never heard anything back. Well, they'll be missed. I would have loved to have had them there.

Though Kendall and Kylie didn't respond to his wedding invitation, his father Caitlyn had. A source close to Jenner told

Caitlyn has work commitments that have been set up for months and couldn't be changed in the end.

Everything is good between them. She will be throwing a big party for them when the newlyweds return to town

Meanwhile, Brody Jenner's mother, Linda Thompson and brother Brandon Jenner have reached the Indonesian island to celebrate the festivities. Thompson shared a sweet snap of soon-to-be bride and groom taking a selfie where she wrote, "The soon to be newlyweds @kaitlynn & @brodyjenner taking a selfie...#JennerIsland #Bali #Seminyak." 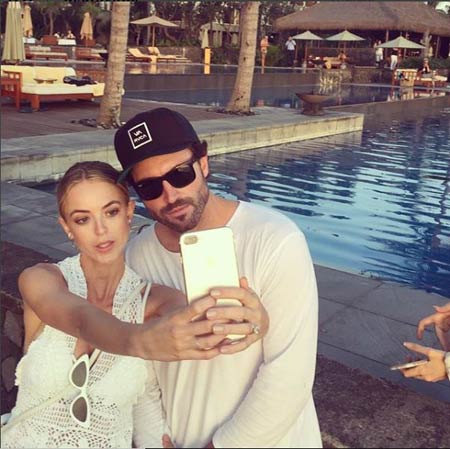 The Hills alum Brody and his model girlfriend Carter have been in a relationship for four years. The couple became engaged in May 2016. "I couldn't be more in love with this woman, and I can't wait to spend the rest of my life with her," said Jenner at that time.