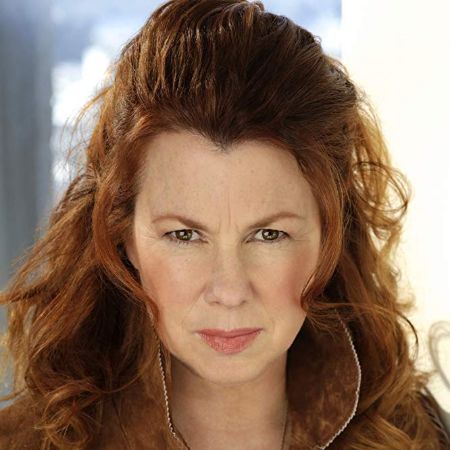 Siobhan Fallon Hogan is a long-tenured American actress and comedian. She rose to the mainstream after her appearance in the sketch-comedy show, Saturday Night Live. She has since gone on to appear in several movies such as Forrest Gump, Men in Black, Going in Style, and The House That Jack Built.

Siobhan Is Of Irish Descent And Had A Catholic Upbringing

Siobhan Fallon was born on May 13, 1961, in Syracuse, New York, to mother Jane Eagan and father William J. Fallon. She is the second of five children born to her parents. Raised Catholic, she attended the Le Moyne College in Syracuse. Fallon received the Master of Fine Arts degree from the Catholic University of America.

She started her career training in theatre performance, as part of the off-Broadway Atlantic Theater Company. She got a start in her career when she performed her own character-driven one-woman shows.

Siobhan Is A Stage Performer, TV And Movie Actress, And Comedian Extraordinaire

Siobhan started her career as Abby Wolfe in an episode of the 1990 American sitcom, The Golden Girls. She took numerous small roles in television before making her break into the mainstream in 1992 on Saturday Night Live. She had an illustrious career on SNL, appearing in a total of 20 episodes. She was also cast in the highly-acclaimed sitcom Seinfeld as Tina. 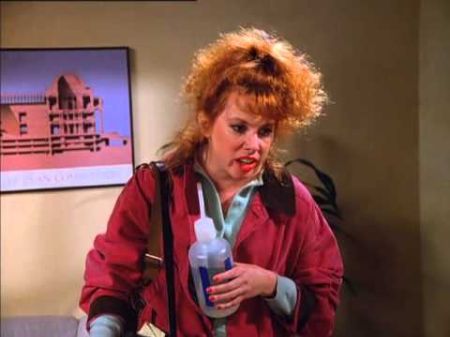 Fallon has made guest appearances in many shows such as Law & Order: Special Victims Unit, 30 Rock, MacGyver, American Gods, Billions, and Elementary. Besides, she was cast in recurring roles in shows like Fred: The Show, and Wayward Pines.

Her career in movies is even more prolific, having the acting credits in over 25 major motion pictures. She played Dorothy Harris in the Tom Hanks-led multiple Academy-Award-winning comedy-drama, Forrest Gump. She also played Beatrice in Men in Black, starring Will Smith and Tommy Lee Jones.

What Is Siobhan Net Worth?

With almost three decades of an acting career, Siobhan’s net worth is estimated to be about $2 million. She has made her appearances in over 25 major motion pictures. She appeared in the critically and commercially successful movie Forrest Gump, which made $678.2 million at the box office and Men in Black, which made $589.4 million overall.

Siobhan Is A Happily Married Mother Of Three

Siobhan is a devout Christian due to her Catholic upbringing. So, she has refused roles that contradict her belief and degrade women and human beings in general.

Concerning her marital status, Siobhan is happily married to commodities trader, Peter Hogan. Fallon and Hogan been married for over 25 years and have three children together, Bernadette Hogan, Peter Munson Hogan, and Sinead Hogan. 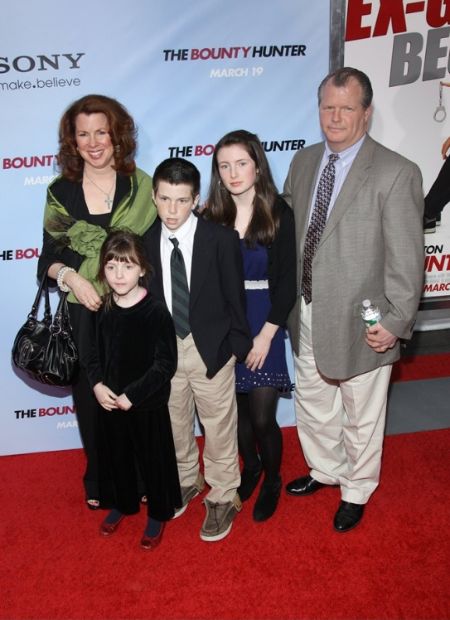 According to Siobhan, her family is the most important thing to her, and she chooses roles that reflect her beliefs and faith.