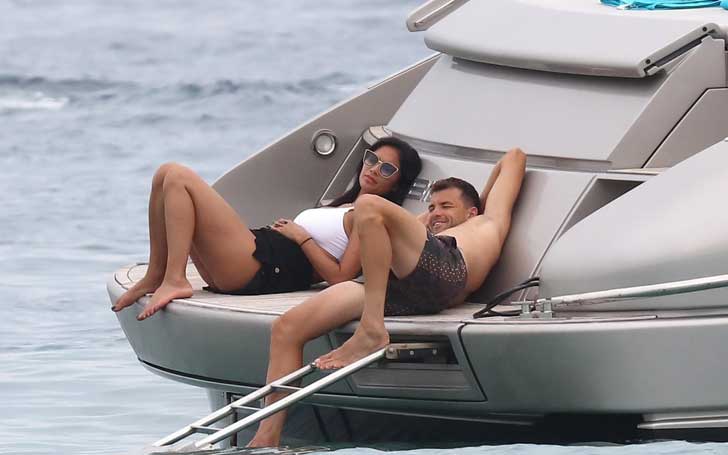 Nicole Scherzinger was seen romantic with her boyfriend, Grigor Dimitrov on a yacht off the coast of Saint Tropez on Sunday where she was spotted packing on PDA with her beau.

The 40-year-old singer, Scherzinger, and the 27-year-old tennis player, who have been in a long-distance relationship for last three years, headed to their romantic trip to southeastern France. 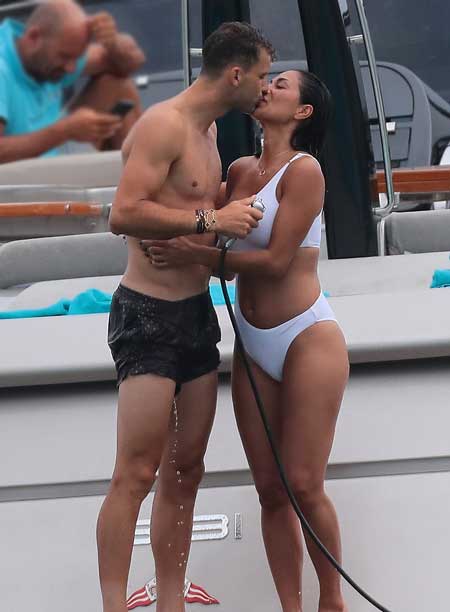 The Don't Hold Your Breath singer flaunted her sexy figure in a striking white cut-out swimsuit while Dimitrov opted for a pair of black board shorts.

The pair enjoyed swimming in the Mediterranean sea before they were seen taking a playful shower where they shared a romantic kiss. After they dried up, they headed with hand-in-hand for their dinner. Before in the day, they were captured walking hand-in-hand while heading towards lunch.

Scherzinger and Dimitrov, who have been dating since 2015, made their relationship public in January 2016, however, due to their busy schedule, they rarely spend their time together. 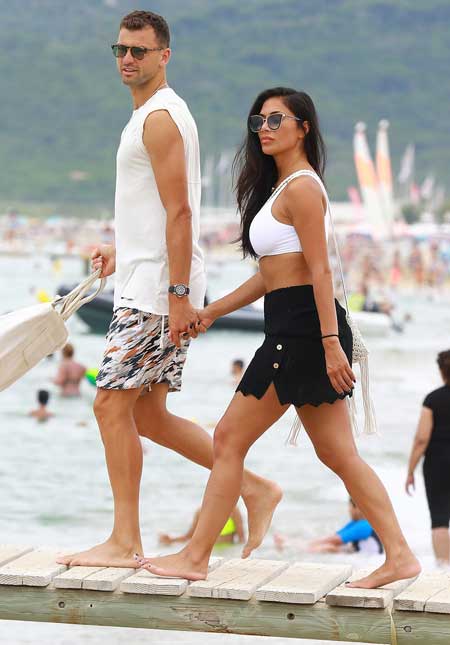 Before landing on with the Bulgarian tennis star, Scherzinger was dating a Formula 1 champion, Lewis Hamilton. She was in a long-term relationship with the racer whom she dated from 2007 to 2015. Meanwhile, Dimitrov was in an affair with the Russian tennis star Maria Sharapova whom he dated from  2012 to 2015.