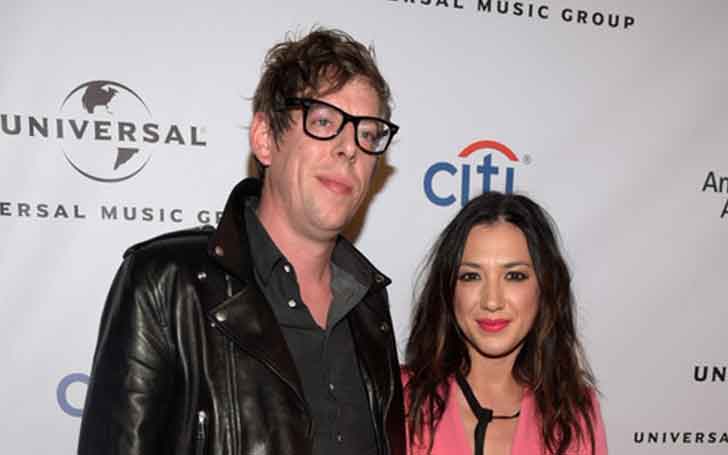 A Family Of THREE!

Everywhere singer Michelle Branch and her fiance Patrick Carney have welcomed their first child, a baby boy together. The 35-year-old singer took to her Instagram on Thursday, 30th August to announce the arrival of the newest addition to the family.

Michelle shared a cute snap of her newborn son which she captioned "Patrick and I are over the moon in love with our son Rhys James Carney."

Just days before she gave birth to her son, Branch shared a snap revealing her 39-week-pregnant belly bump on her Instagram where she wrote "Family photo. Hoping the full moon does its magic."

The Grammy-winning singer announced her pregnancy in February sharing a video clip of her ultrasound on social media. In the caption section of the post, Branch wrote she was expecting her first child with fiance Patrick where she also revealed the lovebirds have planned to tie the knots in May but they postponed it as their baby Carney was arriving.

The new mother also has a daughter, Owen, 12, with her ex-husband Teddy Landau. Branch was married to her bass player Landau for over a decade-she married Landau on May 23, 2004, and remained married to him until 2014.

Branch met Patrick Carney, a The Black Keys member, at a Grammy party in 2015 and the two started dating during the production of Hopeless Romantic.