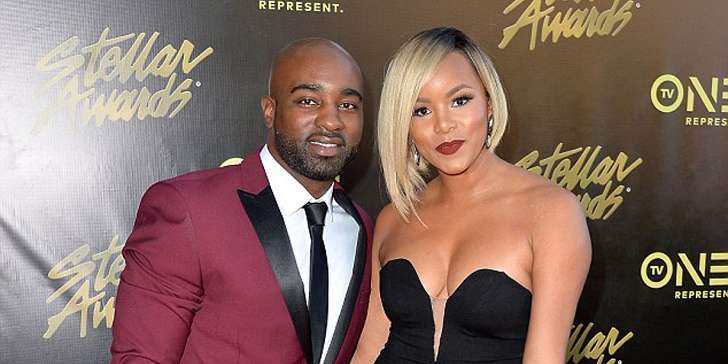 Singer Letoya Luckett has finalized her divorce with her husband Rob Hillman after just six months of getting married. They tied the knot back in January and were separated in March but their divorce is recently finalized .

Due to the very short span of time they were together, it has been easy for both of them to cope with the separation. Moreover, there is no need of any legal bothering for property division and all. They got divorced before getting their relationship too complicated and that is the brighter side of the heartbreaking divorce.

Letoya and Hillman both didn’t provide any Photos, Videos, recordings or other documents regarding their divorce to any media and blogs.

Luckett, an American singer and songwriter, is also a band member of Destiny’s Child. She is an original member R&B group and successfully started her solo career. The divorced diva has sold over 25 million records with Destiny’s child as feature vocalist on first two albums and singles.

LeToya released her solo debut album in 2006 topped the billboard 200 album chart. She was also named as the best new artist of 2006.

Despite not being with the one she got married, she surely is devastated within herself but she has said she will be strong enough to deal with the accident and cope up well with whatever happened in the past. The brave and determined singer has the total net worth of around of around $5 million.