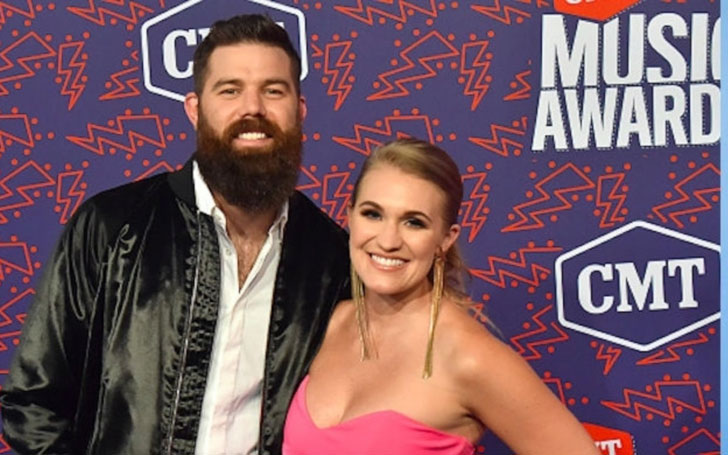 Baby on board! Country singer Jordan Davis is expecting his first child with his wife, Kristen. The parents-to-be revealed the news exclusively to People.

The news comes alongside the premiere of Davis' music video for his single Slow Dance in a Parking Lot. 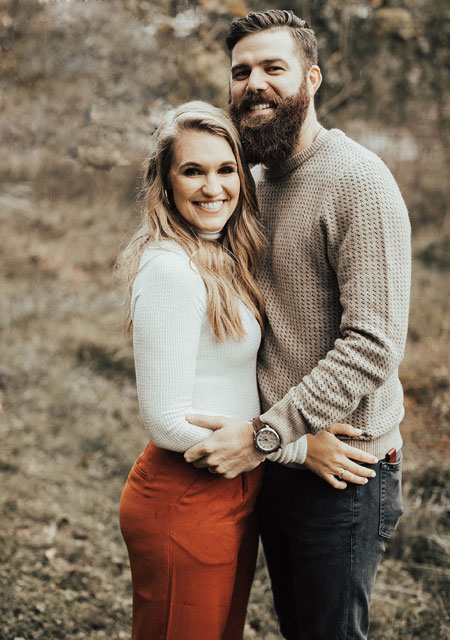 "We are so thankful and so blessed," the 31-year-old country singer told People. He added,

This is a really special moment and we've been trying to drink it in and enjoy the process. We are looking forward to meeting the little guy or girl later this year.

We're so grateful for this blessing and if I can be anywhere near the type of father that my dad was to me that will be a really good start. I know Kristen is going to be an incredible mom.

The emerging country singer, who moved to Nashville, Tennessee from Louisiana in summer 2012, married Kristen, an attorney in 2017. Davis released his debut album, Home State in March 2018.