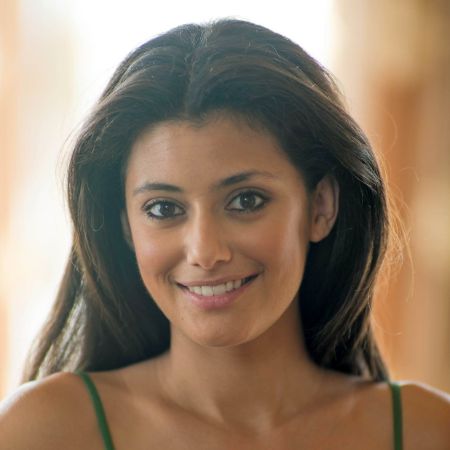 Sibylla Deen is an Australian actress of Pakistani and English descent who has most famously appeared in the American political-drama Tyrant as Nusrat Al Fayeed, in the Canadian-American miniseries Tut as Queen Ankhesenamun, and the Netflix sci-fi thriller miniseries The I-Land as Blair.

Sibylla Deen Is Of Pakistani And English Descents 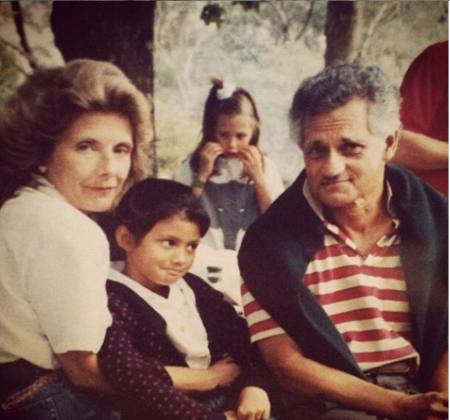 A young Sibylla Deen with her parents, Bobby and Jane SOURCE: Instagram: @sibylladeen

She studied Communications (Theatre and Media) in her alma mater Bathurst Campus and holds a Bachelor of Arts degree from Charles Sturt University.

Deen was enamored with acting at a very young age. By the age of 9, she was already appearing in commercials and advertisement campaigns on Australian TV. She was only 12 when she was traveling to the US, New Zealand, and China to perform on stage with the Australian Youth Theatre.

In 2003, while still in college, she landed a role in the Australian soap opera Home and Away as Amber McNeil.

In 2009, she moved to New York to pursue her career. She participated in the International Modeling & Talent Association where she was crowned the Actor of the Year for her contributions to Australian cinema. This subsequently led to her landing modeling gigs in such brands as Forever New Clothing stores in Australia and Ponds.

Sibylla’s big break came in 2014 as part of the American political-drama Tyrant. Her role as the submissive wife to Ahmed Al-Fayeed, Nusrat Al-Fayeed earned her mainstream recognition.

Following her success in Tyrant, she was cast as the conniving and deceitful Queen Ankhesenamun in the SpikeTV miniseries, Tut, where she got to work with the likes of Avan Jogia, Ben Kingsley, and Nonso Anozie. 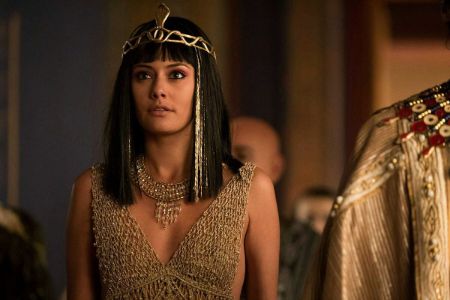 She has also portrayed Lucia in American action-drama The Last Ship and the murderous ex-nurse Blair in the sci-fi thriller The I-Land.

As of 2019, Sibylla’s net worth is $500K. She has had a successful TV career in both Australia and the US. She is also a mainstay of advertisement campaigns for brands such as Ponds and Forever New Clothing stores in Australia.

Australian actor earns an annual salary of $103, 302, thus, she might also be earning in the same range.

Sibylla has been spared of all the rumors and gossips that befalls celebrities of her stature. She is not rumored to be dating anyone at the present moment.

When she can spare the time from her schedule, Sibylla enjoys visiting The Geffen contemporary art gallery where she watches theatre shows. She also is an avid swimmer and enjoys swimming in the Point Dume beach in Malibu.

The 5 feet 5 inches tall actress is a frequenter of Instagram. Her magnetic personality and stunning looks have garnered her 30.2k followers. Her fans can keep up with her blissful life via her Instagram handle: @sibylladeen