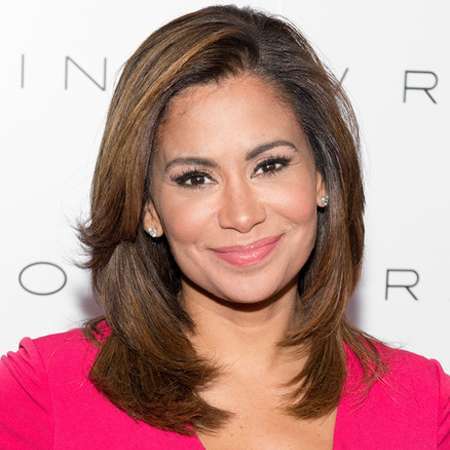 Sibila Vargas is an award-winning journalist and television personality who is currently working as an anchor for WNBC New York. Her career begins as a writer and producer in the WPIX TV in New York. Then, she gradually built up her position in the different media house. She worked for CNN and has covered the Dalai Lama's visit to Sun Valley Idaho. Vargas has received Golden Mike Awards for her morning newscast while in KCBS Los Angeles.

Sibila Vargas was born in New York and graduated from Long Island University with a Bachelor's degree in Fine Arts and Minor in psychology. She has good knowledge of Spanish language and speaks the language fluently.

Sibila Vargas is currently working as an anchor at WNBC New York for 6 PM and 11 PM newscasts. Her career began as a writer and producer in the WPIX TV, in New York. As a part of her work, she has guest co-hosted ABC's 'The View', reported for KTLA-TV in Los Angeles, and hosted TV Guide Channel's Hollywood Insider.

Sibila Vargas also served as an Anchor, producer and correspondent at CNN. There, she provided regular reports for 'Anderson Cooper 360' and 'The Situation Room'. She also made a cover on the Dalai Lama's visit to Sun Valley Idaho where the spiritual leader remembered the victims of the terror attacks and Hurricane Katrina. She also made a nightly appearance on HLN's 'Nancy Grace' show.

Sibila Vargas has also developed a name for herself in the blogosphere with a hostile 2006 interview with Neil Young. Before working for WNBC, Sibila Vargas was a co-anchor at KCBS Los Angeles. She covered several breaking news stories including Japan's devastating earthquake and tsunami She also received a Golden Mike Award.

Sibila was an anchor at the Houston's Fox Station (KRIV), where she was recognized by the Texas Associated Press for her work behind the desk. Sibila also anchored live and covered the Hurricane of September 2008. The morning cast also received its first Texas AP Award and posted record-breaking ratings during the May 2008 sweeps period.

Sibila Vargas is married to Alex Pappas. Sibila and her husband Alex have two sons, Christos Vargas Pappas and Nicholas Vargas Pappas. She is the daughter-in-law of late Ike Pappas, a former CBS News correspondent for 25 years. He was also the one who reported on the assassination of Dr. Martin Luther King Jr. She is active on social  media accounts like Facebook, Twitter, and more but has never let the media know about her net worth and earnings.