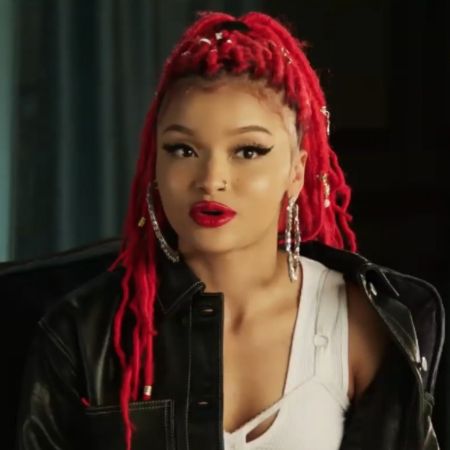 Siaani Lane is an American DJ, makeup artist, and internet personality. She is the daughter of the rapper, actress, and reality TV star Charli Baltimore and was featured on her mother's reality show web series, Charli Knows Best in 2018. She also

How Old is Siaani Lane?

Who are Siaani Lane's Parents?

Siaani Lane is the younger daughter of Tiffany Lane, better known by her stage name Charli Baltimore. Charli Baltimore is a singer, rapper, actress, and reality TV personality. She released her only studio album "Cold as Ice" in 1999 and has released many singles including the Grammy Award-nominated 2002 single "Diary". 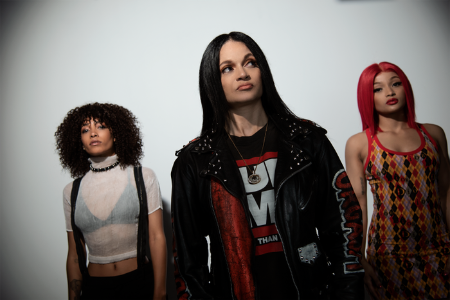 Charli Baltimore gave birth to her first child, Siaani's older sister India, when she was in the tenth grade; Siaani followed five years later. Her boyfriend at that time, and the father of Siaani and India, was a violent abusive and remains unnamed to this day.

Siaani Lane has an older sister by five years, India Lane (born on July 14, 1990). India is a fashion model and an occasional actress who starred with her mother and younger sister on Charli Knows Best.

Siaani Lane is most known as a DJ and goes by the name DJ SIAANI LOVE. She performs regular gigs at hip-hop and EDM clubs in and around the Philadelphia and New York area.

Lane's first on-screen gig was her appearance on her mother's 1998 song, "(For the Love of) Money" when Siaani was three years old. She was a featured act in the 2018 reality TV show, Charli Knows Best, centered around the life of her mother Charli Baltimore. She also featured in the third season of the WE tv reality TV show centered around the chidren of popular hip-hop artists, Growing Up Hip Hop: New York in 2019.

What is Siaani Lane's Net Worth?

Siaani Lane is estimated to have a net worth of $1 million. An aspiring actress, DJ, and makeup artist, Siaani Lane makes her money from DJing gigs in local clubs, occasional television appearances, and brand recognition. She is also an Internet celebrity, especially on Instagram -- where she has over 60k followers. Her presence on social media helps bolster her income. 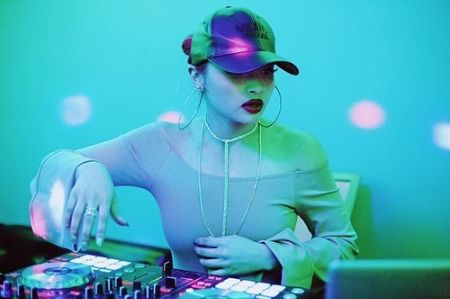