Sherry Lea Stringfield is mostly known for portraying Dr. Susan Lewis on the hit NBC medical drama series ER. Her amazing performance in the series also earned her three Emmy Awards nominations. She has been included in the entertainment fraternity since 1989 and due to her success in the field, has had a lot of fans. The actress gained further acclaim for her regular roles on NYPD Blue and Guiding Light.

Sherry is once a married woman and has two children too.

Sherry Lea Stringfield was born on the 24th of June, 1967, in Colorado Springs, Colorado, U.S, under the birth sign of Cancer.  Sherry grew up in Spring, Texas. She attended Klein High School and was interested in acting since a very small age. 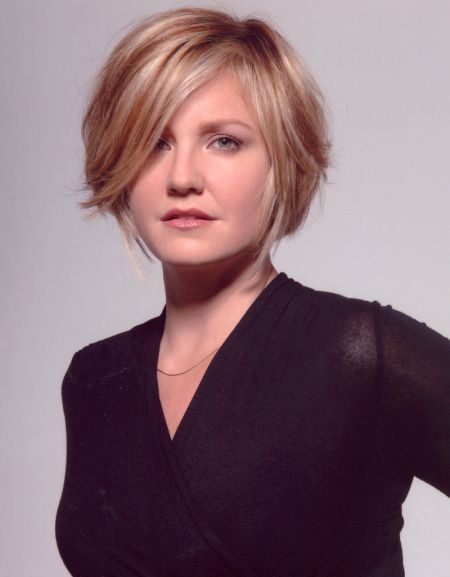 She was also enrolled in the Acting Conservatory of SUNY at Purchase and graduated with a Bachelor’s Degree in Fine Arts from there in 1989.

Sherry Lea Stringfield started her career as an actress by appearing first in the soap opera Guiding Light. The CBS Daytime soap opera starred her as Christina “Blake” Thorpe until 1992, from 1989. She then was given the role of Manhattan Assistant District Attorney Laura Kelly on the ABC drama named NYPD Blue. She played the role in the first season and left soon afterward.

The most notable role of this pretty beauty has been acting as the original cast member of the NBC drama ER as Dr. Susan Lewis. She was cast in the series along with Anthony Edwards and George Clooney and for which she was nominated for an Emmy Actress for Lead Actress in all the three seasons of the show too. She was signed in to portray five seasons but left to pursue a more normal life.

This departure of a talented actress from the show led 37 million viewers to see the episode in which she left. She returned back to the show in its eighth season. The episode of her return too was watched by 26.7 million people. She has since appeared in 54, Autumn in New York, Touched by an Angel, The Stepfather, Law, and Order, etc.

In the year 2000, the actress was a cast in the movie Autumn in New York which was turned out to be commercially successful as it made a whopping box office collection of over $90 million against its producing cost of $65 million. In the movie, she shared the screen along with Richard Gere, Winona Ryder, Anthony LaPaglia, Elaine Stritch, and Vera Farmiga.

As far as the personal life of this exceptionally talented beauty is to be taken into consideration, it has been known that she was married once. Before her marriage, she was in an affair with British businessman Paul Goldstein. They were together for three years but split eventually due to long-distance romance. 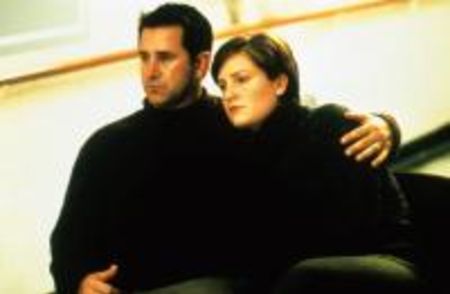 After seven years of a successful marriage, the couple got a divorce in 2006. She has never dated since and seems to be single. She has no boyfriend now and is certainly focusing more on her career now. She seems to be hiding the details of her personal life from the public now.

The actress currently resides in Los Angeles with her two children.