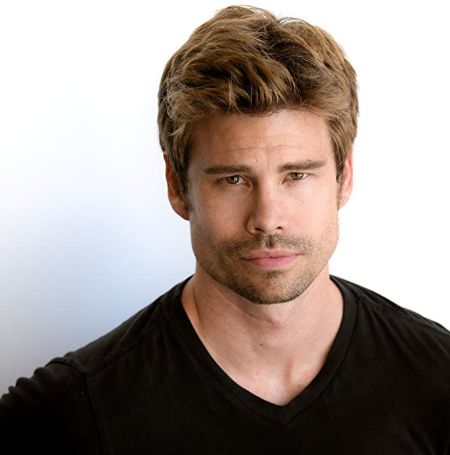 Rasten is an American actor, producer, and singer who is best known for his role as Steve Dixon in the television series CSI: Miami. He is also a member of the heavy metal band named Treazen. Besides, Rasten is also known for being the son of a famous singer, Charo.

Rasten Is A Lee Strasberg Theatre and Film Institute Graduate

Shel Rasten was born on March 31, 1982, in the United States to Kjell Rasten and Charo. He holds American nationality and belongs to the White ethnicity. He was born under the birth sign Aries.

Shel's father was a famous production manager and producer, well known for the International Championship of Magic, ABC Late Night, and Robert Young with the Young. His father died on February 18, 2019, in Beverly Hills, California.

His mother, Charo, is a famous singer, dancer, and comedian who has released hits like Dance A Little Bit Closer. Talking about his education, Shel attended the Lee Strasberg Theatre and Film Institue in New York.

Acted Alongside Zelda Williams in Detention

Rasten began his journey in acting in 2006 with the role of Steve Dixon in David Caruso, Emily Procter, and Rex Linn television series CSI: Miami. The series won Primetime Emmy Award in 2007, ALMA Award in 2011, and American Society of Cinematographers in 2003. 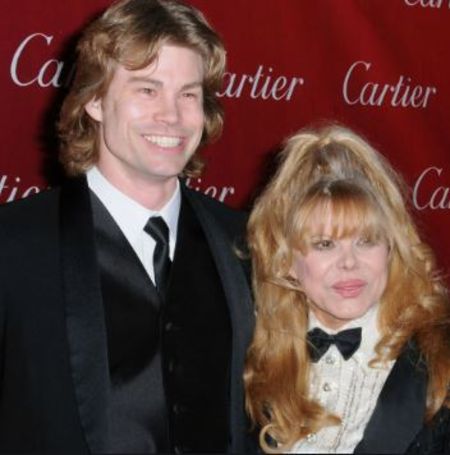 Later, he appeared in the short action film Famous (And on the List) in 2010. The same year, Rasten starred alongside Zelda Williams in the horror film Detention.

In 2011, Shel portrayed the character of Frank in the comedy television series Workaholics, where he worked with Blake Anderson, Adam Devine, and Jillian Bell. In 2015, Rasten joined the cast of the reality TV series Celebrity Wife Swap.

Afterward, he made his appearance as a farm boy in the comedy-drama television series Baskets in 2016. The series won Primetime Emmy Award.

What Is Shel Rasten's Net Worth?

American actor Shel Rasten has an estimated net worth of $500 thousand as of November 2019. He amassed his wealth from his professional acting career. Rasten has been a part of the entertainment industry for a decade. Over the years, he has appeared in famous shows, including Celebrity Wife Swap.

As per some tabloids, the average actor working on Celebrity Wife Swap earns around $50,000 per episode. So we believe that Shel also earned in a similar range from the series.

On the other hand, his mother, Charo, who is a Spanish-American musician, actress, and comedian has an estimated net worth of $12 million.