The presenter for the breakfast show on digital radio station BBC Radio 6 Music, Shaun Keaveny is a married man and a father of two. Yes, he is married to his longtime girlfriend Lucy Irving.

Though many of them thought that he was gay but proving all of them wrong, he married his longtime girlfriend, Lucy. So how is their married life going on? Is the couple still together? Or they have parted their ways already? Let's find out.

Shaun Keaveny who was once rumored to be gay proved everyone wrong by marrying his long-time girlfriend Lucy Irving in 2009; eight years pass their relationship, and the pair is still together.

We know that Shaun has always kept his life under the radar and there is not much information provided about his personal life. Also, there was a time that some sources claimed that they separated in 2011, however, proving them wrong again, Lucy tweeted a picture of them together in 2014 that makes everything clear. 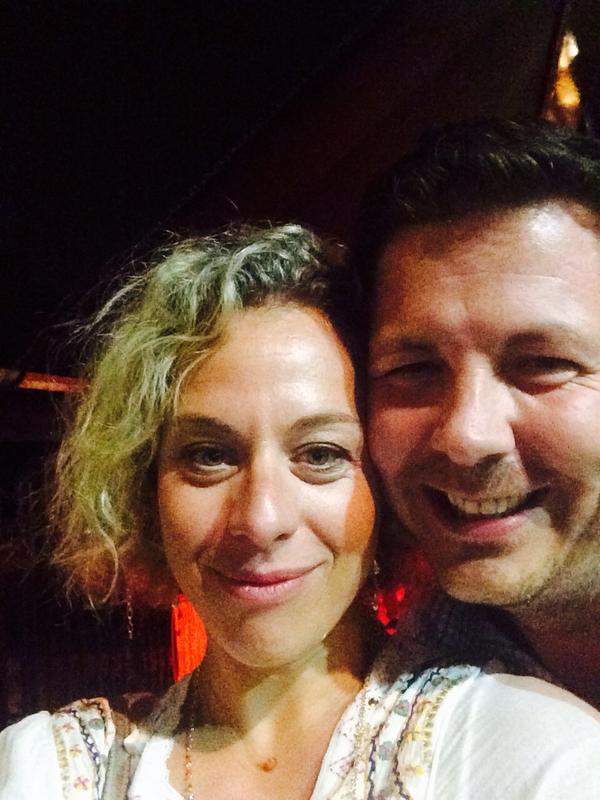 Well, we know for the fact that they were together even till 2014 and for now, we can only assume that they are living a happy life with their children as there is no confirmation about their separation as of yet.

So moving on, how many children do you think they have? Well, let's find out.

Radio DJ Shaun Keaveny and his wife shares two beautiful children together. He is a dad to two boys named Arthur and Wilfie. Further information about their kids is missing. 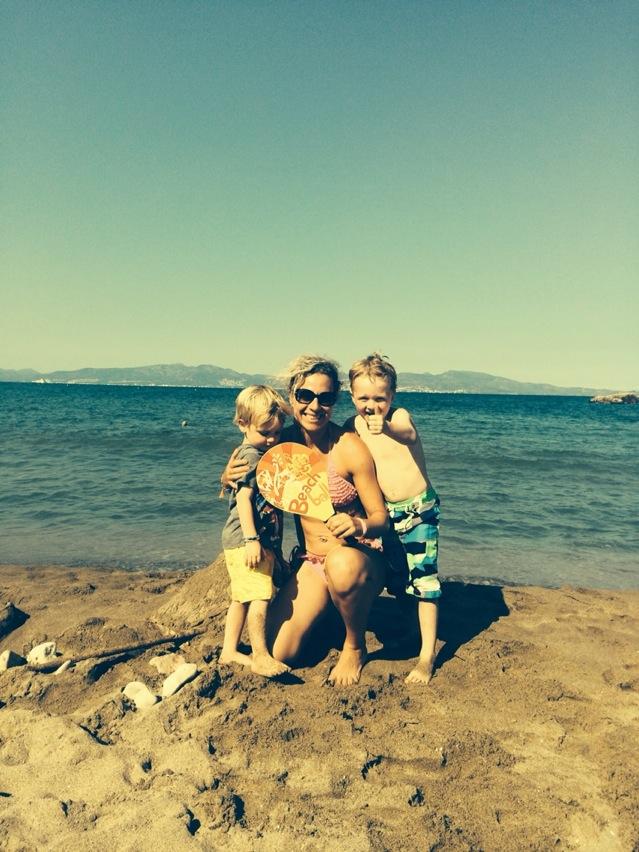 Also, talking about his children he says both Arthur and Wilfie are used to hearing him on the radio. In his words,

Arthur and Wilf are used to me being on the radio now. They've never known me to do anything different so they are totally cool with their dad talking through the box in the kitchen. They've been on the show a few times. They describe what I do as Daddy talks rubbish and gets paid for it.

Also, he added that both of his sons are in charge of his life and said that they would have him anywhere in their lives, be it in cinema, be it in Football Park like everywhere.

If Arthur and Wilf were in charge of my free time, they'd have me at the cinema, in the park playing football, playing Xbox, having a go on the Emirates cable cars and having tea at Wagamama... Actually, they are a bit too sophisticated for my liking. What's up with the chippy?

What a perfect family!.