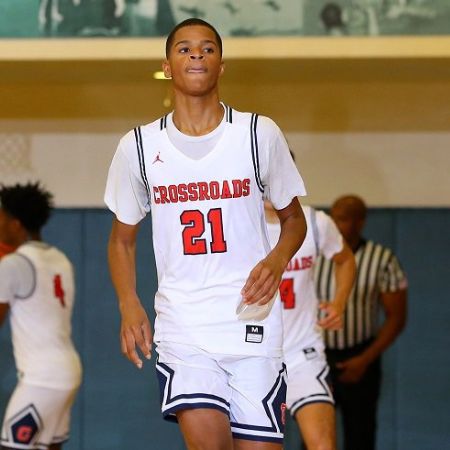 Shaqir Rashaun O'Neal is an American basketball player, a celeb kid from the United States. Shaqir plays as a point guard in his high school basketball team and has drawn national media attention. He is famous for being the son of former Basketball player Shaquille O'Neal and renowned TV personality Shaunie O'Neal.

Shaqir O'Neal was born on  April 19, 2003, in Los Angeles, United States Of America. He is the son of former Basketball player Shaquille O'Neal and renowned TV personality Shaunie O'Neal and has five siblings.

Shaqir has three sisters Taahirah, Amirah, and Me'ara, and two older brothers Myles and Shareef. His parents separated in 2007 and officially divorced in 2009. 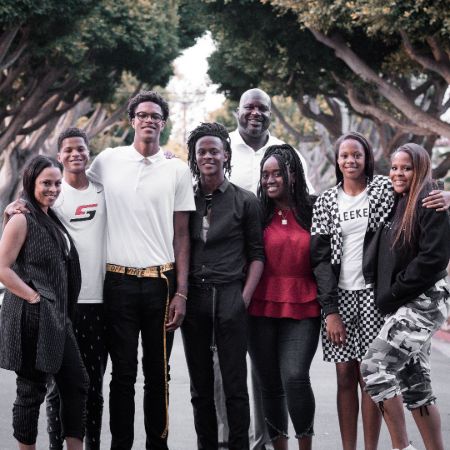 As of 2021, He is 17 years old and studies at Crossroads School in Santa Monica. Shaqir O'Neal stands tall at the height of 6 feet 5 inches and is still growing.

Who Is Shaqir O'Neal?

He is one of the good players on the team. He is following his father's footsteps and has a huge role in guiding his career. Also, his diet is planned by his father, and he does follow it strictly. 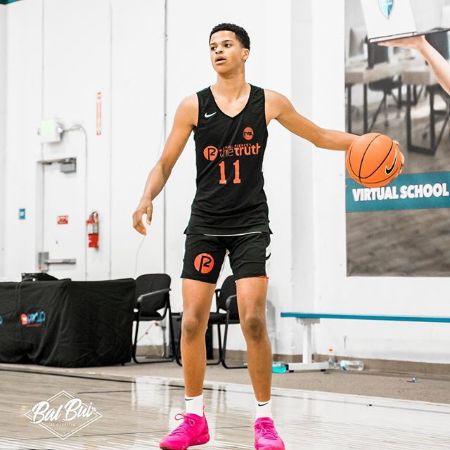 Shaqir also has appeared in the reality show 'Shaunie's Home Court,' which was aired on VH1 in 2016, which his mother, Shaunie O'Neal, produced. Also, He is an Instagram star and has gained 922k followers.

Shaqir O'Neal is blessed with long arms, good vision, and excellent speed also is a good finisher. At the age of 17, he can shoot three-points in transition and off the dribble, which is extremely rare. He has led his team to victory in many matches, including one against Ribet Academy in November 2018.

How Rich Is Shaqir O'Neal?

Shaqir is the youngest son of the family, and he is still young to earn himself. However, he has played many tournaments and also won many cash prizes. As of now, he is mainly focused on his studies and basketball career. 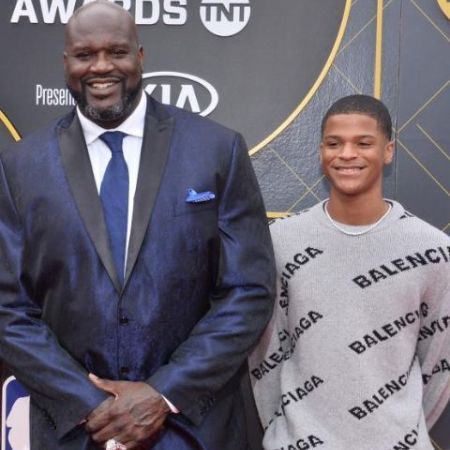 Until then, Shaqir shares his father's net worth, $400 Million, and hasn't had any problem enjoying his life as a teenager. Similarly, his mother's riches are estimated at $35 million.

Is He Single Or Dating?

As of 2021, Shaqir's relationship hasn't been revealed yet, and there is no information about his past relationships and we are not clear that he is single or dating someone at the moment. His Instagram account also proves that he is mainly focused on his basketball career. Besides, he is still young to have a serious relationship.