Shane Rimmer Died At The Age of 89 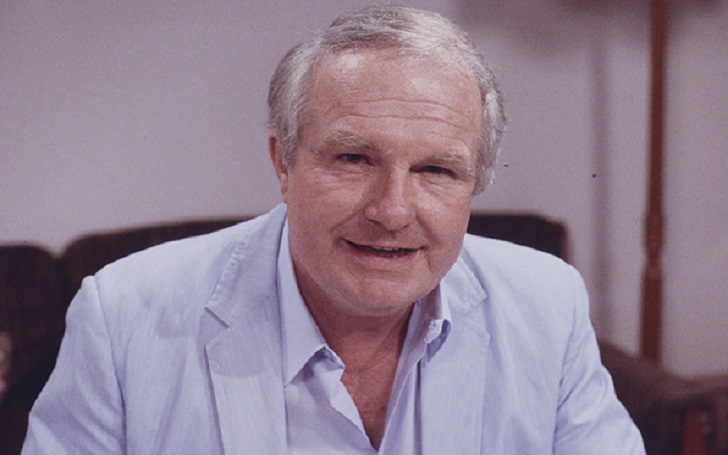 Canadian Actor Shane Rimmer, Who Acted In Multiple James Bond Movies And Voiced Scott Tracy In The Series “Thunderbirds,” Is No More. He Died At The Age Of 89.

Rimmer died on Friday, March 29, 2019, at his home in England. However, the cause of his death is yet to be revealed.

The sad news that Shane Rimmer has died has come as a real shock to all of us at Anderson Entertainment and we send our thoughts and condolences to Shane's family and friends.

Shane Rimmer, who was born on 28 May 1929, started his professional career in 1957 as Nancy’s Father in A Dangerous Age has acted in numerous movies and television series.

The exact details regarding Shane Rimmer’s married life with his wife Sheila is not disclosed in the media; however, they were reported to be in a blissful married life.

ALSO SEE: Agnes Varda Dies At The Age of 90 After Short Battle with Cancer