Sex and the City 3 Cancelled-Here Is Why 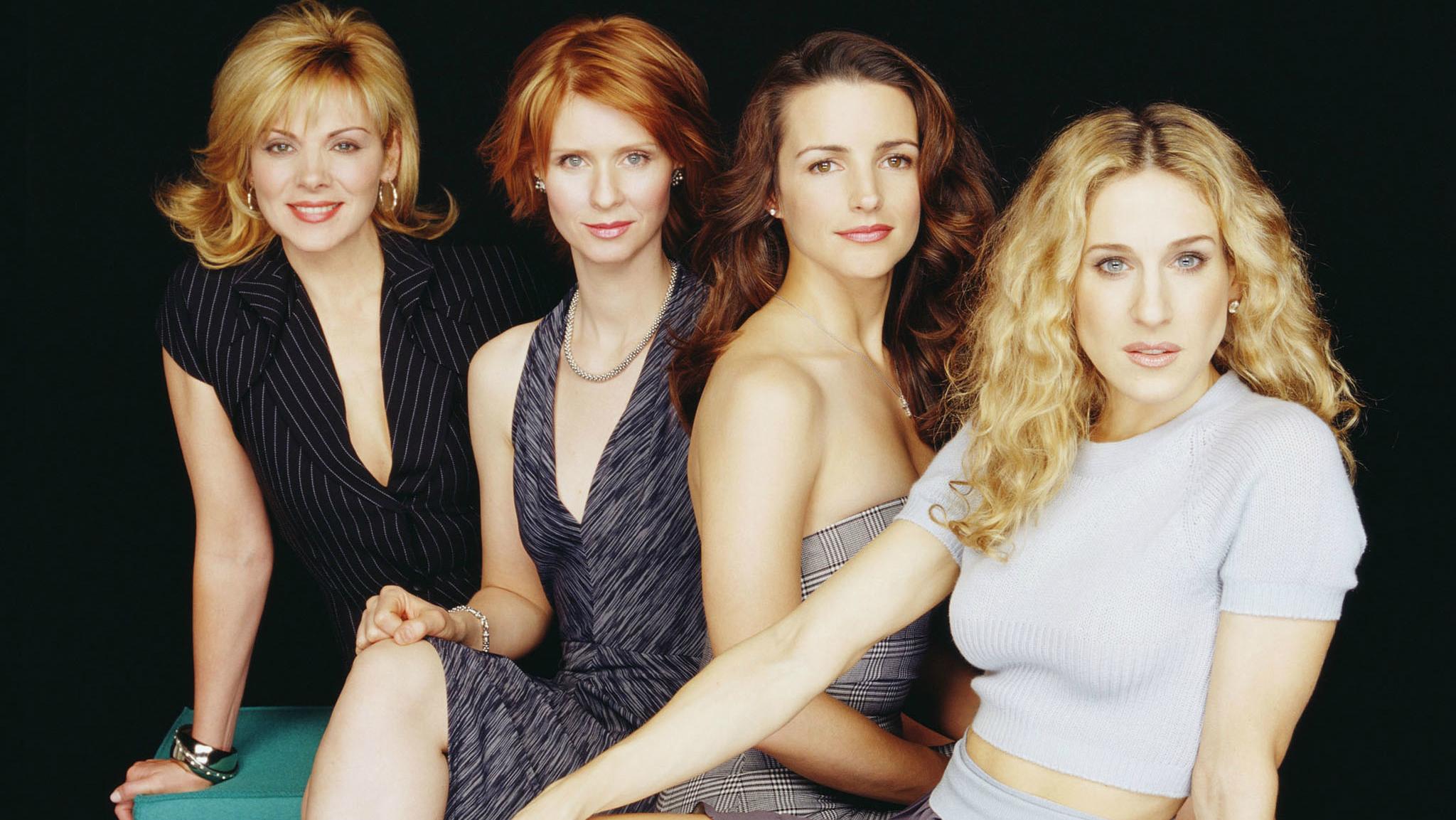 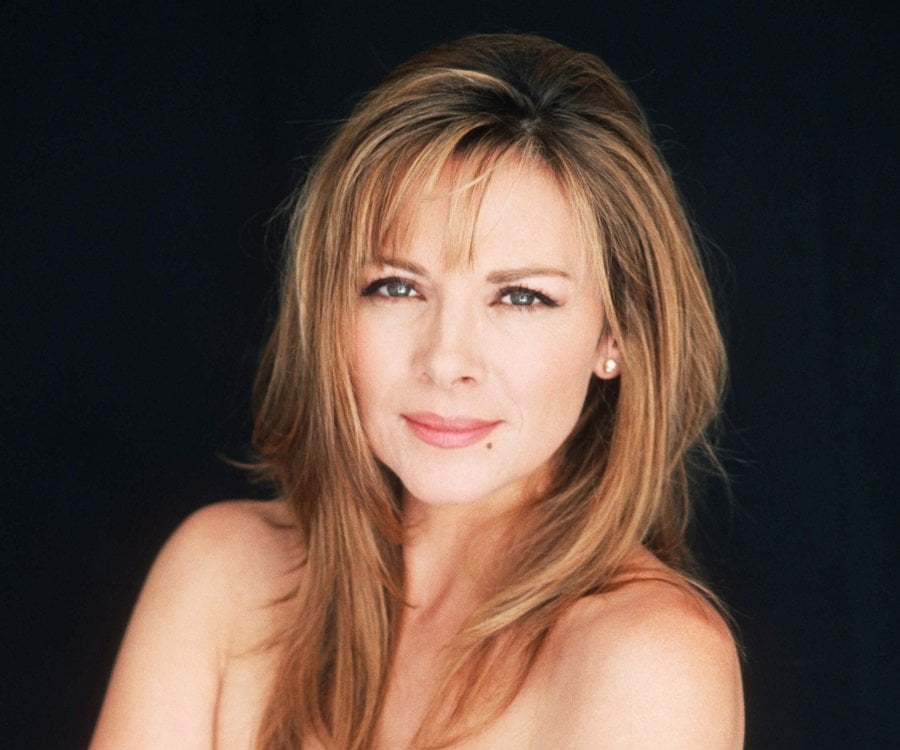 The Mannequin actress, 61, said in her recent interview with Piers Morgan,

And this is really where I take to task the people from Sex and the City and specifically Sarah Jessica Parker in that I think she could have been nicer.

I don’t know what her issue is, I never have.

Sarah also made her confirmation with Extra,

It’s over…we’re not doing it. I am disappointed; we had this beautiful, funny, heartbreaking, joyful, very relatable script and story. It’s not just disappointing that we don’t get to tell the story and have that experience, but more so for that audience that has been so vocal in wanting another movie.

Kim said she has already made her decision not to do the third sequel in her tweet on 29 September.

However, other members of the team don’t seem to agree with her. Willie Garson expressed his disappointment in a tweet where he said the movie was supposedly soon to begin its shooting, left many crew members in all of a sudden.

Disappointed for all crew holding on for negotiations to conclude for their jobs, and of course, for the fans. Leave it at that. #Truth

Kristen Davis, who played Charlotte York Goldenblatt, also expressed her disappointment about the disintegration of the project on her personal Instagram.