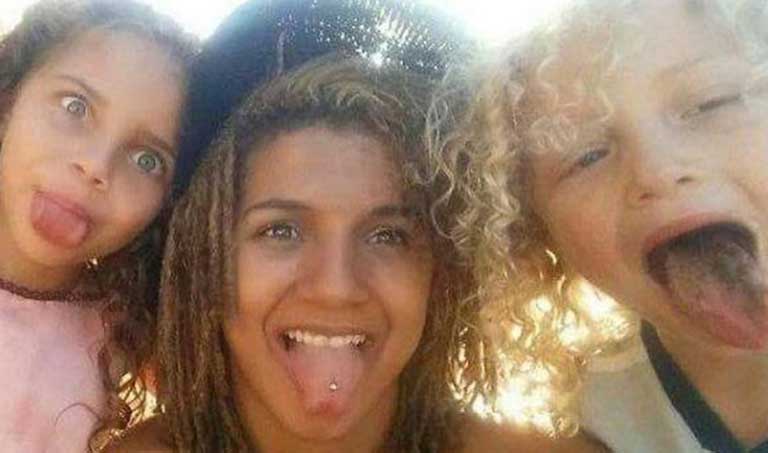 Seven members of the same family died in a horror head-on car crash in eastern Oregon on Monday, 13th August.

The 2016 Toyota 4Runner, carrying Erika Bouquet, 29, her three children, stepmother Kyla Brown, 28 and her two children, was hit by a 1999 Toyota 4Runner after crossing into their lane. 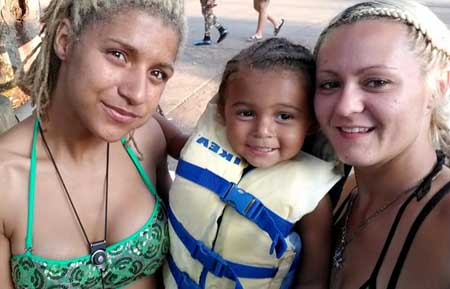 Oregon State Police released a statement saying, Bouquet, her daughters Isabella, 11, Elisabeth, 9, and son Tytis, 6, and Brown and her children Ariana, 10, and Xavier, 2 were pronounced dead at the scene.

Mark Robert Rundell, 48, the lone driver in the other vehicle also died in the bang. The police further reported that the family was traveling to Las Vegas from Washington at the time of the collision which occurred at around 10 on Monday morning.

Bouquet's father, Louis Johnson, who was flying to Nevada to meet his family, was devastated to learn about the tragedy. He took to his Facebook writing his "world came crashing down." He wrote,

My heart hurts like it never hurt before. I have no answer to a 1000 whys. We lost 7 loved ones and the pain we feel is deep. I need to see the love I lost in you.

Jessie Tate, Bouquet's brother, set up a GoFundMe Page in hopes of raising money to cover the funeral costs. The statement in the GoFundMe page reads:

Our family is at a complete loss. We are trying to come up with enough money to bring them home and give them the proper burial they deserve.

Erika was kind and always giving to others. Her heart was big and full of compassion. Words can not describe how much Erika, Bella, Elisa, and Tytis will be missed.