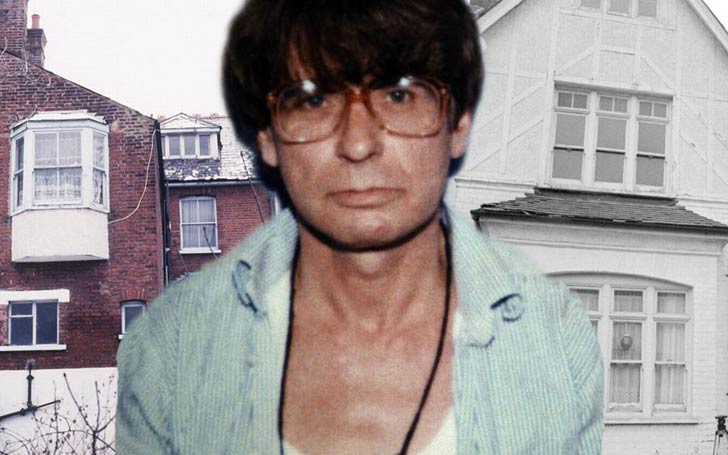 British Serial Killer Dennis Nilsen, Who Was Convicted Of At Least 6 Murders Dies At 72 In London Jail

British serial killer Dennis Nilsen, who executed at least 15 murders of young men during 1970s and '80s has died in prison in London. He was aged 17 at the time of his death.

The former civil servant killed and dismembered many of his victims at his home in Muswell Hill North London during his murderous spree lasting years. 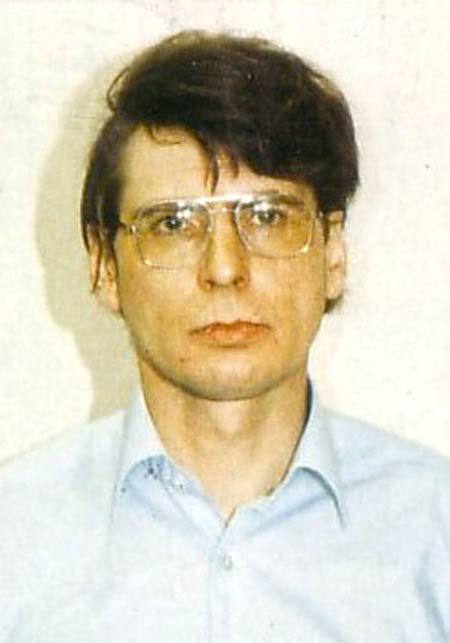 Nilsen, who was convicted of total six counts of murder and two attempted murder, was sentenced to life imprisonment in 1983; served a minimum of 25 years in jail before taking his last breath.

According to the reports from the authorities, Nilsen died of the natural causes. A spokesman for the prison said,

As with all deaths in custody, there will be an independent investigation by the Prisons and Probation Ombudsman.

According to TMZ, most of his victims were homosexuals and tramp who he would invite to his home from bars across the London. After inviting them to his house, he would provide them with full of food and alcohol before killing them.

He used to dismember many of his victims and bury at two addresses in Muswell Hill, North London. His crimes were detected only after he tried to flush his drain outside his home in Cranley Gardens. 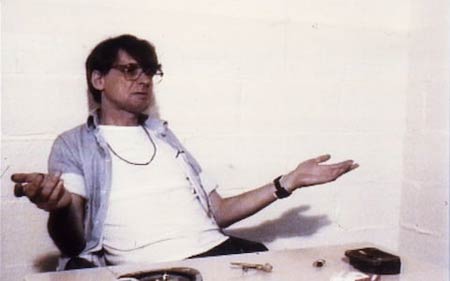 10 years after he was sentenced, the Scottish murderer told in an interview how he enjoyed caring for the dead bodies, dressing and undressing them and ultimately cutting them off. Nilsen said,

The bodies are all gone. There is nothing left. But I still feel a spiritual communion with these people.

Born in Aberdeenshire, Scotland, Dennis Nilsen was a former police officer and had previously worked as a butcher.