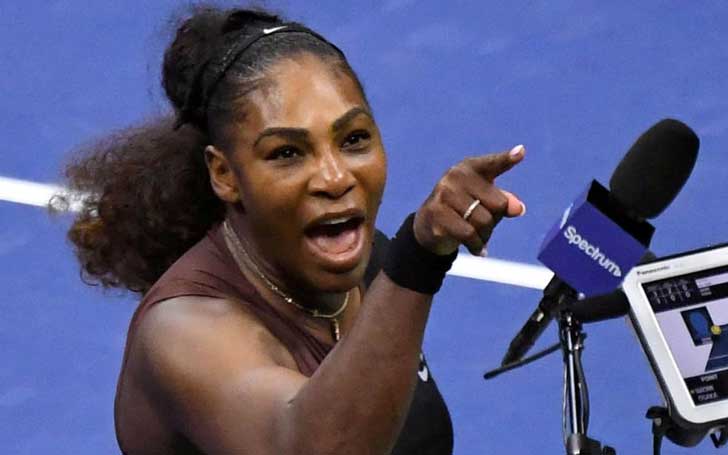 Former World Number One Serena Williams has still to work hard to seal her 24th Grand Slams of the Career after she lost the Saturday's final to Japanese Naomi Osaka.

Naomi Osaka registered a 6-2, 6-4 victory over Williams, whom she earlier called the role model of her life, in the historic final and became the first Japanese woman to win the Grand Slam.

The 36-year-old American tennis star got into a verbal debate with the umpire and called him a thief which finally cost her a match. But the biggest attraction of the match was the mother of one was outplayed by the 20-year-old Haitian-Japanese star.

Both the winner, Osaka, and runner-up Williams got emotional during the trophy ceremony as the thousands of fans in the Arthur Ashe Stadium jeered repeatedly. Then after, William put her arm around Osaka and told the crowd:

I know you guys were here rooting, and I was rooting, too, but let’s make this the best moment we can. . . . We’re going to get through this and let’s be positive. So congratulations, Naomi. No more booing.

Osaka grabbed the first set of the match and got a good lead in the second set as well when the chair umpire, Carlos Ramos warned Williams because her coach Patrick Mouratoglou was making some hand gestures to her from her player's box which is a code violation. 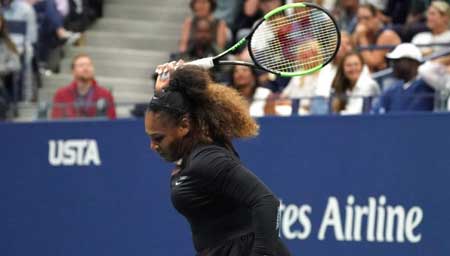 In such, Williams got vigorous and said that her coach was just giving her a thumbs up before asking the chair umpire for an apology. Williams told Ramos,

You owe me an apology. I have never cheated in my life! I have a daughter and I stand for what's right for her

I don't cheat to win. I'd rather lose.

After that, Williams remained upset and smashed her racket on the court, which is again a code violation and cost her a point. The penalty made the US tennis player more furious and led her saying Ramos "a thief". She was eventually given a full game penalty for berating an official. 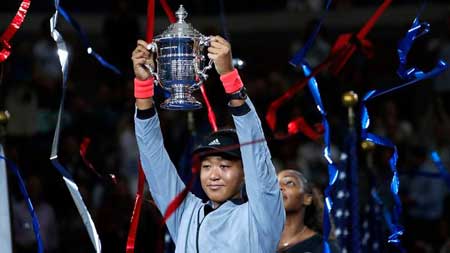 The debate brought the chaos in the court which brought several US Open officials on the field who tried to calm Williams down. After minutes long endeavor from the officials, the match resumed which she surrendered to Osaka.