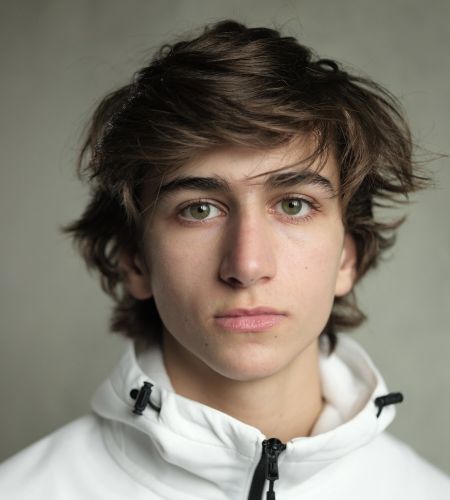 Sebastian Croft is an English film and television actor most known for playing Boy Familiar in the Showtime gothic horror series Penny Dreadful and a young Eddard Stark in the HBO epic fantasy drama series Game of Thrones. He was nominated for a BAFTA Award for his performance as Atti in the 2019 historical comedy film, Horrible Histories: The Movie – Rotten Romans.

How Old Is Sebastian Croft? Who Are His Parents?

The 18-year-old is a native of Oxford, Oxfordshire, England, and is part-Greek.

Sebastian Croft began his professional career in 2010 as a theatre performer. The-then seven-year-old Sebastian made his on-stage debut in Sam Mendes' production of the musical Oliver! at the West End theatre in London.

Other notable theatre appearances include the role of Gavroche in "Les Misérables" at the Queen's Theatre, Tommy in "Matilda" at the Cambridge Theatre, Adrian Mole in "The Secret Diary of Adrian Mole"  at the Leicester Curve, and Emil Tischbein in "Emil and The Detectives" at the National Theatre.

Croft made his on-screen debut in 2016 in the Fox/ITV historical drama miniseries Houdini and Doyle. He also played a younger version of Eddard "Ned" Stark (Sean Bean's character) in the sixth season of the hit HBO epic fantasy drama series Game of Thrones. 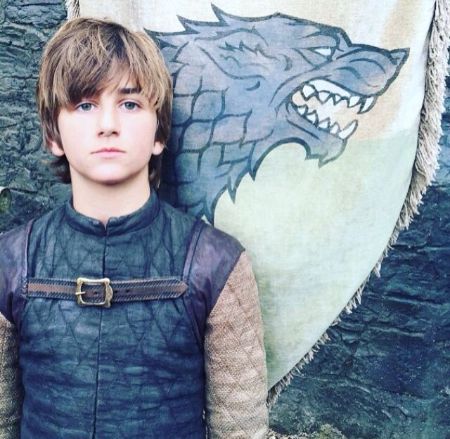 Sebastian as a young Eddard Stark in Game of Thrones SOURCE: Pinterest

Croft made his feature film debut in the 2017 British drama film The Hippopotamus, adapted from Stephen Fry's eponymous 1994 novel. His next feature film was 2019's musical romantic-drama I'll Find You.

Croft landed his first lead role in a feature film in the 2019 historical comedy Horrible Histories: The Movie – Rotten Romans, as Atti. For his performance, he was nominated for a BAFTA Award.

Croft is set to have prominent roles in several upcoming movies including Wonderwell, Dampyr, School's Out Forever, and Where Is Anne Frank.

What is Sebastian Croft's Net Worth in 2020?

According to speculations by several online sources, Sebastian Croft is believed to have a net worth of around $400 thousand. 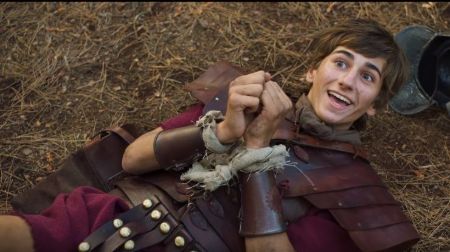 The 18-year-old is a film, television, and stage actor with several high-profile roles in TV series like HBO's Game of Thrones and Showtime's Penny Dreadful. He is also known for his movie roles in The Hippopotamus, I'll Find You, and his BAFTA Award-nominated role in Horrible Histories: The Movie - Rotten Romans.