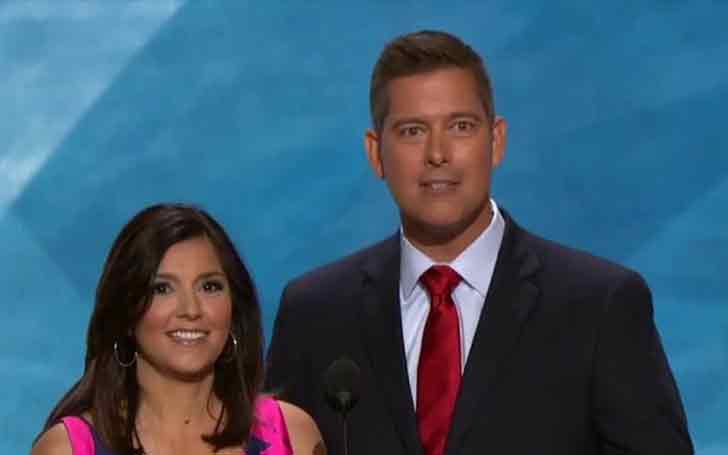 Sean Duffy and Rachel Campos-Duffy are over the moon again!

Actor Duffy and his wife Rachel are expecting their ninth child together. The Fox News contributor announced her pregnancy on Instagram on Monday, 6th May alongside a sonogram video. Rachel wrote: Buckingham Palace isn't the only one with big baby news," alongside her post. Here is the post:

Buckingham Palace isn’t the only one with big baby news ...we found out God isn’t done with our family yet. Baby #9 coming this fall! Don’t tell us we’re crazy. We prefer brave and full of hope for America’s future!

"Don't tell us we're crazy," she wrote concluding her post which was followed by "We prefer brave and full of hope for America's future!" The happy couple hasn't revealed whether they have been expecting a baby girl or a boy, but she told she would reveal soon on Fox & Friends.

Sean Duffy and the Road Rules: All Stars costar Rachel Campos Duffy got married in 1999. In 2008, Campos-Duffy shared her two miscarriages to her fans and supporters.