Star kid, Sean Brosnan grabbed attention being the son of a renowned actor, film producer, and activist, Pierce Brosnan, and late actress Ca s sandra Harris. Professionally, he is an award-winning actor and filmmaker who has directed and acted in the film The Kid. Likewise, he also has worked as a director in the action film My Father Die.

When Sean Brosnan was 14 years old, he first made an appearance in the adventure survival drama film Robinson Crusoe in 1997. Then, he appeared in television drama series Dubplate Drama in 2005.

He went on to star in the short-project, Old Dog in 2006. A year later, he worked in two projects: Surveillance and Have Dreams, Will Travel. 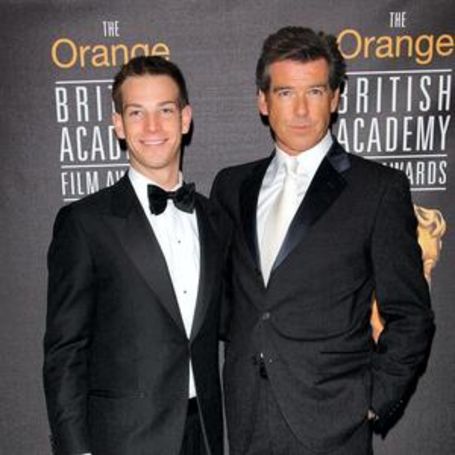 In 2008, Brosnan was cast in the miniseries Generation Kill as Cpl. Daniel Redman. He starred as Kenny Youngblood in the film Snake and Mongoose opposite Jesse Williams in 2013.

The same year, Sean directed and acted in the film The Kid, which earned him the Best Short Film Award at the 2013 Louisville's International Festival of Film.

Furthermore, he also has worked as a director in the action film My Father Die in 2016. He played Christopher Lowe in the television series No Easy Days in 2018.

His father is a renowned actor, film producer, and activist, and his late mother was an actress. He has a half-sister and half-brother, Charlotte Brosnan and Christopher Brosnan from her late mother's side whereas, he has two half-brothers, Dylan and Paris from her father's side.

Sean completed his schooling from The Royal Central School of Speech and Drama in London, England. As of now, he is 37 years old who stands at a height of 6 feet or 1.83m.

Tied The Knot With Sanja Banic

Sean Brosnan is married to a producer and actress, Sanja Banic. The two walked down the aisle on August 23, 2014, in a beautiful wedding ceremony. 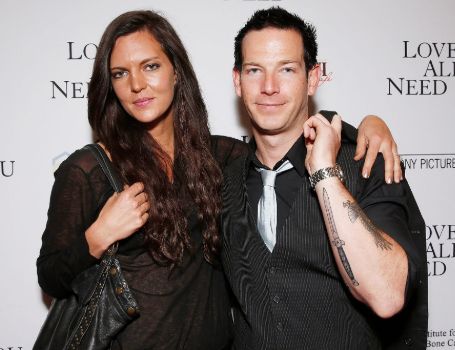 Sean Brosnan is believed to have an estimated net worth of $1 million as of July 2020. The primary source of his income is his acting and filmmaking career.

On the other hand, his father, Pierce Brosnan has a whopping net worth of $100 million, which he acc u mulated from his profession as an actor and film producer.