Scottish Man, Who Was Wanted For Rape Arrested In Colorado Five Moths After He Faked His Own Death 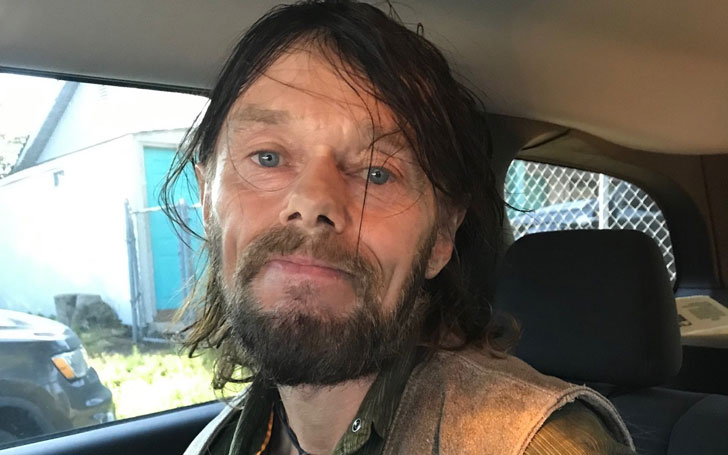 A Scottish man, who faked his own death to avoid rape charges was arrested in Colorado on Friday morning, police confirmed.

The man identified as Kim Avis has been indicted on rape and string of sexual assault offenses. As a matter of fact, he is wanted on 24 counts of rape charges in Scotland. Avis was arrested from around 1000 miles from the place he was believed to have disappeared from.

Investigators extensively searched for three days but found a no clue that led them to suspect a hoax. The investigators said the teen's statement lacked details. They said he couldn't even explain how he and his father went California's central coast after traveling by air from Scotland to LA.

There was a lack of detail. The son, who reported it, couldn't even tell us where he went in under the water.

According to the reports, Avis' son was deported to Scotland with the help of Monterey County Child Protective Services. He did not face charges for his false report.