Scottie Pippen and wife Larsa Younan Not Getting a Divorce After All? Their Married Life Details Here 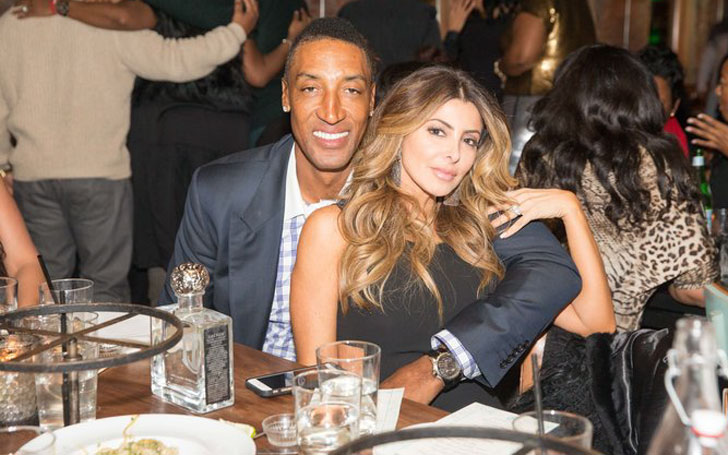 The NBA Hall of Famer Scottie Pippen recently filed for a divorce from wife Larsa Younan.  Pippen claimed his wife Larsa cheated on him with the American rapper Future Hendrix.

Pippen's 19 years of marriage was on the brink of divorce. However, some exciting developments have come forward. Their lawyers shocked the audience after they revealed that Pippens'  are trying to get together instead of getting a part at the divorce court in Fort Lauderdale in the first week of June, according to the Miami Herald.

It completely looks tragic and surprising for a couple married for 19 years with four kids, but Pippen and Younan are facing a divorce.This pair's relationship is one of the longest-running marriages in NBA celebrity's life. Scottie being an NBA Hall of Famer spends much of his time traveling and was unable to provide time for his family, Larsa felt that their relationship is getting weaker and was drifting apart. Meanwhile, Larsa got closer and comfortable with rapper Future. After Scottie Pippen had come to know about their affair, he claimed divorce against his beautiful wife. 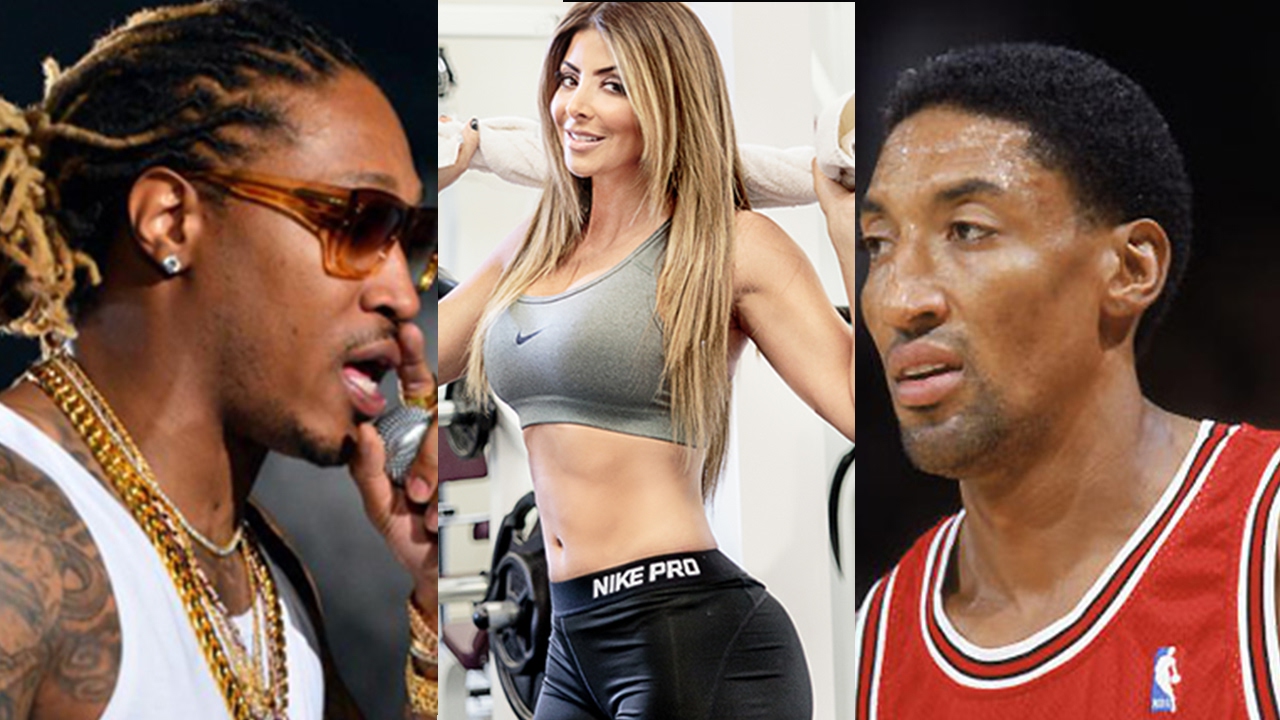 Larsa is Scottie Pippen's second wife; he had a divorce with his first wife after two years of Marriage. And according to TMZ, Pippen's marriage with Larsa was full of conflicts from the start.

Reportedly, Larsa even had to call the police several times to their home when the verbal argument went uncontrollably wild.

According to sources, after filing divorce Scottie Pippen has frozen all of his $120 million worth of fortune TMZ reports that  Pippen and Younan were spotted at different venues together and both of them were still wearing their wedding rings. Apparently, they are trying to find common ground and working for their relation. Let's see what the future holds for these two.

After dating for some time, Scottie Peppin and Larsa Younan got married in 1997. It was the second marriage for the NBA legend and first for Larsa. They went to have four kids; three sons(Justin, Preston, Scottie) and a daughter(Sophia).

Peppin and Younan had some holidays and many world tours together. And they consistently posted their activities on their social sites.

However, since last year their relationship has come to a rough patch. And they are now yet again trying to work their marriage, even after their marriage took rounds to divorce court. Let's see how this couple holds up!