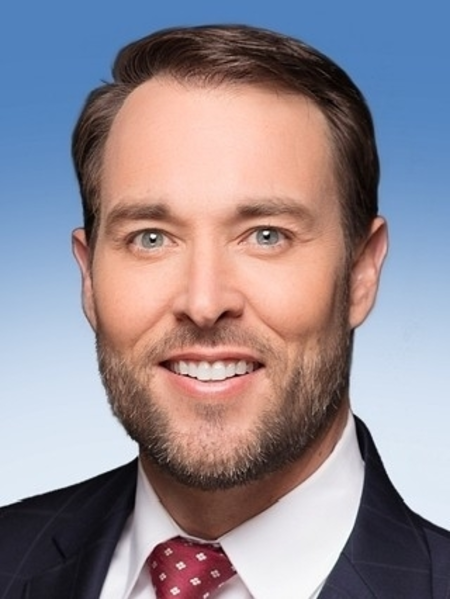 Graduate of the F.B.I. Citizens' Academy

Born in Washington, D.C., and raised in South Florida, Scott Thuman went to Martin County High School in Stuart, Florida. After graduation, he attended Florida Southern College in Lakeland, Florida, where he graduated in 1995 with a bachelor's degree in Communications with a minor in Spanish.

Scott Thuman began his journalism career straight out of Florida Southern College as a reporter for the Univision-affiliated licensed to Florida: WLTV. He worked for the station for five years before moving to the ABC-affiliated WFTV Channel 9 in 2005, where he was a news reporter. He spent another five years with the channel before returning to Washington and joining the ABC-affiliated WJLA-TV. 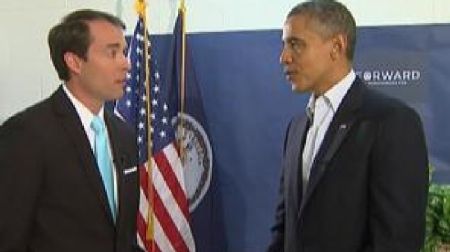 During his time at WJLA, he was one of the only people in the US and the only reporter in the Washington, D.C.-area to have had the opportunity to interview the-then President of the United States of America, Barack Obama, during the 2012 Presidential Campaign. One of those President Obama interviews he held on Election Day.

Other notable accomplishments include hosting POLITICO TV on C-SPAN during the 2012 Presidential Campaign. He was also instrumental in breaking stories and leads during the sex scandal of business executive and Tea Party activist Herman Cain. The stories were featured exclusively on WJLA and Thuman was awarded the  USC Annenberg Walter Cronkite award for excellence in television political journalism.

Since 2006 to January 2016, Thuman was a client at the broadcasting and marketing representation firm, IT Management. 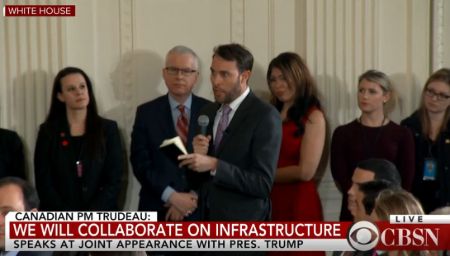 Thuman left all his prior engagements and took up a position at the Sinclair Broadcast Group as their Chief Political Correspondent in January 2016. He reports nightly out of nation's capital on the White House, Capitol Hill and reports matters relating to international affairs, terrorism, and the military. He also reports for the weekly national morning news show, Full Measure.

Was Married to Autria Godfrey